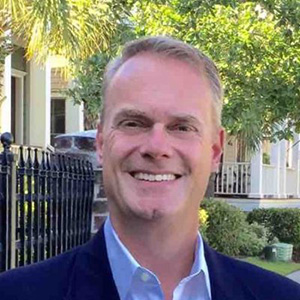 AvidXchange, Charlotte’s fast-growing technology company that provides accounts-payable and payment-automation software, named Joel Wilhite chief financial officer. Wilhite, 47, most recently was CFO of Quantros, a Greenville, S.C.-based company that develops software for hospitals. He previously was a senior vice president at BenefitFocus, a software company based in Charleston, S.C. Wilhite is a CPA with a bachelor’s in accounting from the University of South Carolina in Columbia.

“Joel’s history in working with growth companies across both private and public company settings will serve the company well as it remains on a fast growth trajectory and continues its corporate evolution,” the company said in a news release.

AvidXchange was started in 2000 by Michael Praeger, chief executive officer, and David Miller. Bolstered by a $225 million financing in 2015, led by Bain Capital Ventures, the financial-technology company is undergoing a headquarters expansion and added more than 300 workers in 2017. Now with about 850 employees, AvidXchange has more than 6,000 customers.