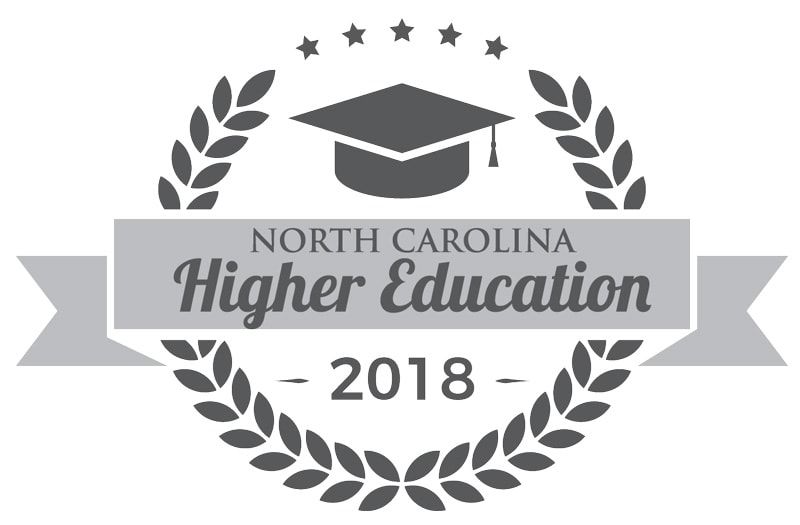 It’s not in the west, and it hasn’t been championed by Gov. Roy Cooper, but Western Governors University is quickly making a mark in North Carolina. More than 1,800 students have enrolled in the private, nonprofit online university that formally entered the state last year.

It is the seventh state in which Utah-based WGU has reached an agreement, a move spurred by Lt. Gov. Dan Forest and Republican state lawmakers pressing for lower-cost college options for working adults. Annual tuition and related expenses at WGU North Carolina total about $6,300 for undergraduates and $7,323 for grad students, regardless of the number of classes taken. That’s less than the tuition for most UNC System students enrolled at traditional brick-and-mortar campuses. East Carolina University is the system’s leader in distance learning with more than 6,500 online-only students in 2016, according to spokesman Anthony Britt. ECU’s online tuition is about 30% less expensive than WGU’s, with students billed for each separate class.

Unlike many traditional campuses, Truitt says WGU focuses on students more than faculty interests. Its 3,400 instructors are located across the U.S., including some in North Carolina. WGU students progress at their own pace after mastering a subject, using a so-called “competency model.”

Higher-ed institutions “are not designed to be agile. But we are very agile,” Truitt says. “We are doing it at a large scale and we have lower tuition because we don’t have brick-and-mortar to support, and we don’t fund athletics.”

Courses related to health care careers have attracted the most demand at WGU, followed by information technology, business and education courses. Truitt’s goal is to reach 11,000 students in North Carolina by 2023; WGU now enrolls more than 90,000 nationally, with an average age of 37.

Truitt came to North Carolina a decade ago when her husband retired from the Navy. After Truitt taught in Johnston County schools for three years, ex-Gov. Pat McCrory picked her as his education adviser. She also has worked for the UNC System administrative office.

WGU organized a nine-member advisory board in March made up mostly of Republicans, though former Gov. Beverly Perdue, a Democrat, is a member. (She was traveling and declined via email to comment on WGU.)

“The great thing about higher education is that people don’t come in with Ds or Rs on their head,” says board member Gregg Sinders, the state director for TeamCFA, a Charlotte-based nonprofit that operates 13 charter schools in North Carolina. “I don’t think either party owns all of the ideas.”

While frustrated by critics’ concerns that WGU is too tied to the GOP, Truitt says she agrees with state lawmakers pushing for significant reform of the state’s higher-ed campuses. “Our brick-and-mortar schools have to start innovating. The days of little Johnny going to school when he is 18 and then graduating four years later is not the norm anymore.”