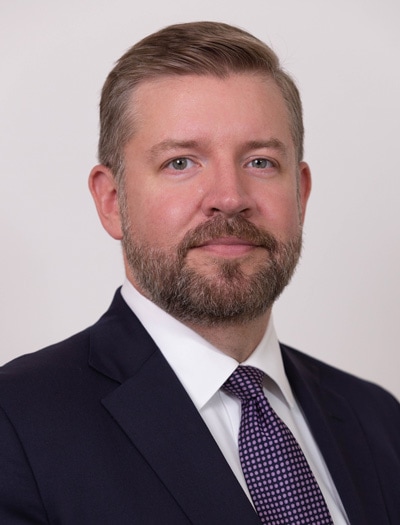 For years, the term “living wage” has been a hot-button topic pitting business interests against unions and labor organizers advocating for a higher minimum salary.

This week, the Republican-led N.C. General Assembly concluded that a living wage is worthwhile for state employees. As part of the revised state budget, the lowest-paid government workers — about 10,000 custodians, pothole fixers, health care aides, others — would make at least $31,000 a year, a 30% increase from the current bottom level of about $24,000. Approval of the budget is expected within the next few days.

It was an about-face for GOP leaders who have historically viewed the living wage as arbitrary and unnecessary — particularly a $15 an hour wage. The N.C. minimum wage is now $7.25. No state requires more than $11. The change came amid a perfect storm for state workers:

— The economy has surged, boosting the state’s fiscal condition.

— Gov. Roy Cooper pressed for higher government wages, putting some pressure on GOP leaders. Now, if the Democratic governor vetoes the budget, the GOP will argue he is hurting state workers.

—  The GOP leadership rolled dozens of hot-button issues into the budget with an up-or-down vote planned. Business interests opposed to the change were silenced. Democratic lawmakers had limited input on the budget, reflecting their lack of legislative clout.

The change came after legislative leaders invited Robert Broome, executive director of the State Employees Association of North Carolina, to discuss the group’s goals in May.

He asked for higher pay for corrections officers and “doing something meaningful for those who are at the bottom rungs of the economic ladder,” Broome says. “We brought whatever pressure we could in hopes that House and Senate leadership would address this.”

The lawmakers got the message, he adds.

So will SEANC mostly endorse Republican candidates this fall? Broome says it’s too early to say.

The magnitude of the change hit home for Broome during a visit this week to East Carolina University, where he told two custodians making less than $26,000 a year that they were likely to get significant raises. “The look on their faces was amazing. It can’t be overstated how profound that was for them.”

“This is not a minimum wage that would be applied across the state to all private-sector employees, and should not be viewed that way,” says N.C. Rep. Scott Stone, a Mecklenburg County Republican. “The state minimum wage should be driven by the free market. I would bet that very few companies would be able to hire a full-time, 40-hour-per-week, permanent employee in today’s economy for minimum wage.”

Democrats questioned the logic behind requiring higher wages only for the lowest-paid public employees. “Republicans are talking out of both sides of their mouth, cheering a $15 minimum wage for state employees and then attacking Democrats for proposing that same minimum wage for all workers,” says Robert Howard, spokesman for the N.C. Democratic Party.

While pay for state employees has historically lagged, health insurance and pension benefits have matched or exceeded private-sector offerings.