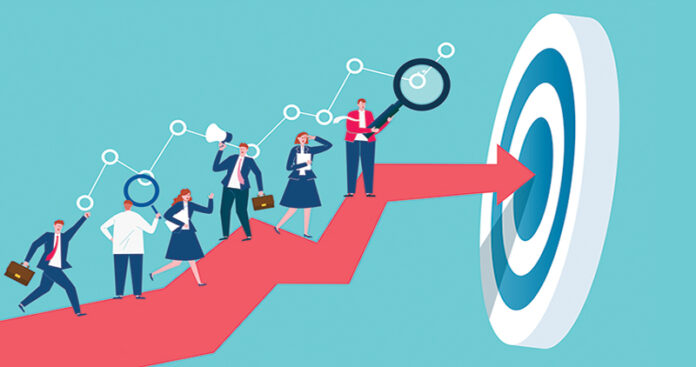 It takes decades to build a corporate culture, then a couple of years or less for that culture to change significantly. That is to be expected, perhaps, as the pace of change in business keeps accelerating at a dizzying pace.

I’ve been thinking a lot about corporate culture ahead of Business North Carolina’s 40th anniversary, which we will mark in next month’s magazine. But it’s a theme that comes through every month as we chronicle corporate success and failure.

Many groups on our annual list of the 125 biggest N.C.-based private companies have strong cultures that undergird their success. That seems obvious when I have my car serviced at a Hendrick Automotive dealership, grab a milkshake at a Cookout restaurant or watch a Capitol Broadcasting TV news program, to cite three well-known companies on the list.

This month’s feature on Private 125 company insightsoftware cites the rapid success that CEO Jim Triandiflou has enjoyed in boosting internal growth at the Raleigh business now valued at $4 billion. With roots in a company that software pioneer Ron Kupferman started in the capital in 1971, insightsoftware has grown nearly tenfold by making 18 acquisitions in less than four years. That’s creating a culture on the fly.

When considering more long-standing cultures in North Carolina, BB&T always pops up on my radar. In 1989, when John Allison became CEO, the company then based in Wilson was overshadowed by bigger, flashier rivals NCNB, First Union and Wachovia. Many leaders would have settled for fourth place.

Allison and King rarely gave a speech without emphasizing the importance of right values, high integrity, and moral principles in all facets of life, including running a massive bank.

This month, King is stepping down after 13 years as CEO, having engineered the 2019 merger with SunTrust Banks to create Truist Financial. Former SunTrust CEO William Rogers, a UNC Chapel Hill grad who grew up in Durham, will lead the seventh-largest U.S. bank. He’s charged with melding the cultures of two big organizations with different histories. The departures of many senior BB&T executives in recent months suggests a significant cultural shift is inevitable. How that works out will be fascinating to watch over the next few years.

This issue marks our goodbye to Managing Editor Taylor Wanbaugh, who is returning to the Triangle area for a communications job at N.C. State University and to be closer to her family. Taylor has been a terrific contributor to BNC, pitching in wherever necessary while leading our social media and podcast efforts.

Her story this month on a former Hollywood stuntman’s career shift into helping people exercise their Ninja powers reflects her keen eye for compelling topics. Thank you Taylor and all the best!