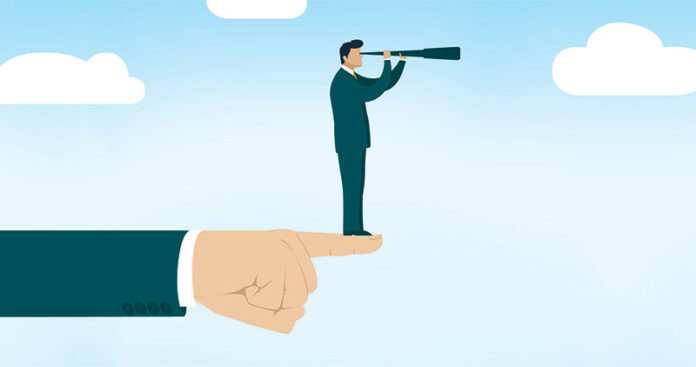 Everybody deserves to have a good boss during their career. I’ve had several, including the extraordinary newspaper publisher that veteran Charlotte journalist Rick Thames profiled in this month’s magazine.

Rolfe Neill wasn’t really my boss because I was far down the totem pole at The Charlotte Observer many years ago. It had many talented people. But we knew who was in charge at a time when the newspaper employed more than 1,000 people and set much of the local agenda. Many of us would have run through a wall for Rolfe because he made the paper’s mission so clear: Give a fair, accurate, daily portrayal of the Charlotte area while treating readers, sources and colleagues with the utmost respect.

But we remember bosses because they show personal interest in us, not because of mission statements.

Early in my career, Rolfe asked me to lunch at one of his favorite haunts, the old Rogers Barbecue in north Charlotte.

He knew everybody and everything that happened in Charlotte, so surely I’d get some great story tips. I was in a hurry back then, so perhaps he was going to help me get that next job at a big Knight-Ridder newspaper in Miami or Philadelphia, where he’d spent time.

As we made small talk, I mentioned that I’d recently gotten engaged.

Looking me straight in the eye, he asked, “Are you really ready to get married?”

“Are you serious,” I thought. “Is that any of your business? Why do you care?”

I can’t remember what I actually said. I doubt it was coherent. Yet, I’ve never forgotten his cut-to-the-point query. Our increasingly risk-averse society has made such banter increasingly off-limits. But it was a different time.

Thinking back, I appreciate that Rolfe showed I mattered as more than just a writer filing stories. Also, the best journalists ask the most penetrating questions. As the profile this month shows, Rolfe was a great journalist in addition to possessing many leadership skills. He showed concern for racial equity, LGBTQ rights and other issues decades before it became fashionable.

More than a decade later, I was a finalist for a job at the paper that I really wanted. I didn’t get it. I complained to Rolfe, who told me why — the other candidate was a better fit. He was absolutely right, but it hurt more than any career experience I’d ever had. Good managers don’t sugarcoat.

Not long after, I left the paper and found new opportunities in and out of North Carolina that were more challenging and better suited my skills. Missing the promotion turned out to be a great favor.

Rick’s story describes many excellent decisions that Rolfe made or influenced during his distinguished career. On behalf of Charlotte and the state, thank you, Boss.
One other thing: We’re still married.