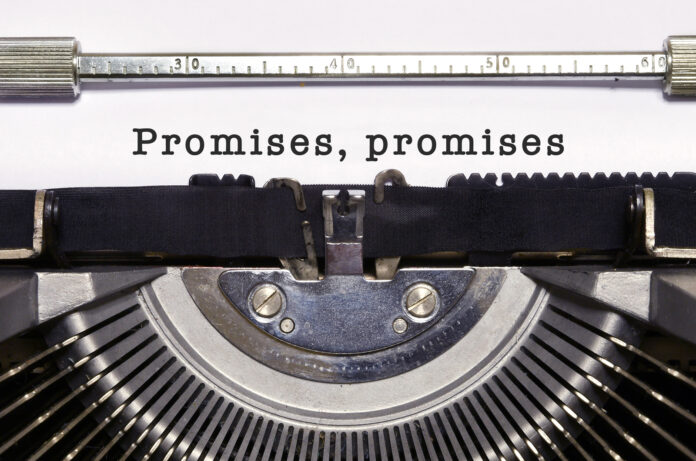 This year’s Business North Carolina list of the state’s biggest job-creating announcements continues a hot streak as some elite companies plan investments expected to create thousands of new jobs in coming years. Macy’s, Toyota and Kroger alone are promising to spend a combined $3 billion on projects. Last year, Centene, Apple and Google said they would invest more than $2 billion.

It’s a positive outlook tied to the state’s commitment to reimburse millions of dollars of income tax if capital spending and job commitments come through. Otherwise, there’s little reason for companies to make bold public promises.

Business North Carolina believes in truth in advertising, however, so this report requires a caveat: The world has changed in a hurry, and in a pretty nasty way, since these pledges were made.

No one expected that inflation would hit a 40-year high in May, that gas would reach $5 a gallon or that 30-year mortgage rates would double to more than 6% within a few months. Nor did many expect the Nasdaq’s 100 stock index would lose 30% of its value in the first half of the year or that the S&P 500 Index would decline 20%.

Strong companies take a long-term view when making capital investments involving tens of millions of dollars, much less billions in the case of a few. But the ferocity of the economy’s descent makes it likely that some best-laid plans will never come to fruition.

Even in robust times, many projects fall through. Since North Carolina unveiled its Job and Development Investment Grant program in 2003, 350 awards were announced, totalling more than $3 billion through June 30, 2021. Of that total, 67 projects were terminated or withdrawn without any funds disbursed.

Disbursements by the state totaled $421 million as of last June, leading to nearly 54,000 new jobs since the program’s inception, according to the Commerce Department.

Three major projects in this year’s job-creation report hinge on technology changes sweeping the transportation sector. VinFast and Toyota promise big plants that will help Americans shift from gas-powered cars and trucks to electric vehicles. Boom Supersonic’s heady mission is to assemble jets in Greensboro that will fly at twice the speed of sound.

A rocky path seems likely in the short term. But we share veteran economic developer Jim Fain’s comment in this month’s magazine that it’s great to wake up every morning in North Carolina.

We’re excited to report that Senior Contributing Editor Edward Martin won a Gold award from the Alliance of Area Business Publications for his July 2021 story on Piedmont Lithium’s plans to become a major lithium supplier.

Ed’s work for Business North Carolina has made him the most-honored journalist in the association’s history, so we’re not surprised that professors at the University of Missouri journalism school loved his story. “This captivating report brings home the global challenges of a lithium shortage, introducing us to one of newest links in the auto supply chain in the small town of Cherryville,” the judges said.

Separately, Rick Thames’ April 2021 profile of former Charlotte Observer Publisher Rolfe Neill won a Silver award as a personality profile. It shares “a beautiful story about journalism and its impact on a community,” according to the judges. Rick is a former Observer editor. Thank you for terrific work, Ed and Rick!