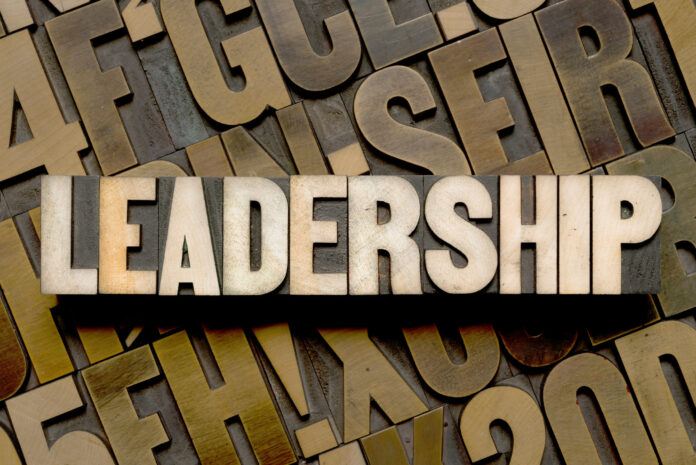 Frank A. Daniels Jr., the longtime publisher of the News & Observer of Raleigh who died last month at 90, positively affected dozens of organizations across the state. Business North Carolina is fortunate to have been one of them.

Indeed, no one has been a bigger backer of this publication since its formation 40 years ago. The N&O, which he led from 1971 to 1996, owned BNC from 1985 until the corporate sale to California-based publisher McClatchy in 1995. Three years later, Frank and an investor group joined BNC Publisher David Kinney and his son, Ben, to buy the magazine.

In 2006, the Kinneys bought out the other investors. Then, in 2015, the Southern Pines-based publishing company, which was principally owned by Frank, bought Business North Carolina.

Frank was an unceasing supporter of the magazine. Receiving suggestions, critiques or encouragement meant the world to all of us because of his insight and well-deserved reputation for candor.

Our company’s top executive, David Woronoff, noted this in a tribute to his uncle: “Frank Jr. loved his family, North Carolina and publishing — usually in that order. With Business North Carolina, he was able to combine all three of his passions. We plan to continue his legacy unabated.”

CNBC ranked North Carolina No. 1 in its annual “Top States for Business” study in July, a first since the list debuted in 2006. The news sparked fist bumps and smiles all around from business and political leaders, along with some criticism from progressive-leaning groups that suggest lower-income workers aren’t sharing in the economic gains.

North Carolina has won repeated kudos in similar economic development reports for many years. But such success hasn’t always been the norm.

In 1996, former Duke Energy CEO Bill Lee said the state “was getting our clock cleaned” by Southern states that were having more success attracting major businesses. North Carolina was resting on its laurels, he and others complained.

A chart accompanying a 1997 Business North Carolina story about the state’s recruitment efforts noted that only one of the 28 largest new-job projects in the Southeast landed here in 1995. By comparison, 12 went to Virginia, eight to Georgia and four to South Carolina. Those projects each involved promises of at least 450 jobs.

A quarter-century later, North Carolina has the momentum: Over the past five years, 19 companies have pledged to add at least 1,000 jobs, according to BNC research. Some have made good on those promises, a few have nixed their deals, while others are question marks. The trend is positive.

The historian Tacitus’s comment on war — “Victory is claimed by many, failure to one alone” — clearly applies to economic development. CNBC’s reporting on the No. 1 ranking featured Gov. Roy Cooper, who cited his ability to “stop a lot of bad legislation.” It was the Republican-dominated General Assembly that passed tax cuts, regulatory reforms and turbocharged incentives programs, benefiting large corporations looking for expansion sites.

Considerable credit for the state’s success also goes to the public-private Economic Development Partnership of North Carolina, which was created under Gov. Pat McCrory’s watch. Cooper hasn’t messed with the group’s structure as it maintains an image as a bipartisan advocate for all of North Carolina.