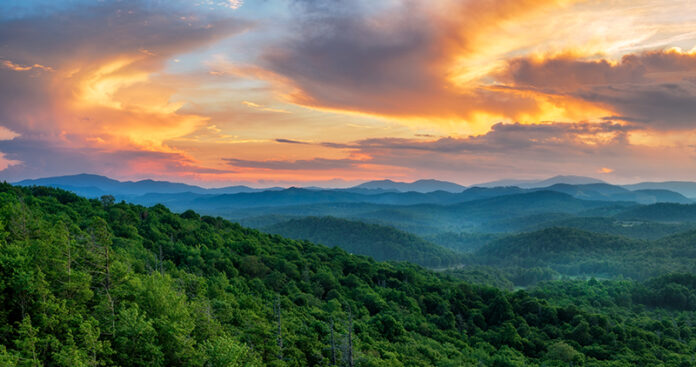 Speaking to Triad business leaders on April 21, Gov. Roy Cooper said that 35% of North Carolina residents were fully vaccinated, including 70% of the state’s residents who are 65 and older. By Memorial Day, the numbers should be much higher. The light at the end of the pandemic tunnel is clearly evident. It may not be as simple as Florida Gov. Ron DeSantis’ view that if you get a vaccine, “You’re immune and so, act immune.” But optimism is in the air.

So who are North Carolina’s winners and losers after nearly 18 months of sorrow, turmoil and disruption? Here’s one observer’s list:

Gov. Cooper. His handling of the crisis helped him get reelected in a state won by former President Donald Trump. Cooper’s approach was controversial, but compared with his peers in New York and California, he looked like Abe Lincoln.

Elder care. The crisis exposed the fragile nature of senior housing networks. About 82% of N.C. COVID-19 deaths involved those 65 and older, many in congregate care.

N.C. GOP leadership. Phil Berger and Tim Moore retained power. Their fiscal approach left the state ready for a rainy day, while coming at the expense of working-age adults who lack jobs or health insurance.

Educators. My teacher friends never worked as hard. But the profession lost respect, sadly, because some leaders overreached in opposing school reopenings despite data showing it was the right thing to do.

Homeowners. Valuations soared because of a supply-demand imbalance and the state’s attractiveness. Apartment living lost some appeal.

Small businesses. Their collective revenue in March was more than 20% lower than in January 2020, a UNC Chapel Hill study shows. Bigger firms are generally eating their lunch.

Gym owners. Few states clamped down harder on fitness centers than North Carolina. That didn’t make much sense because not many physically fit people got sick or died from the virus.

Golfing, tennis and hiking. They are essentially the same thing, though one involves a more leisurely pace and greater cost. North Carolina thrives on outside activity.

Professional and college spectator sports. Sitting to watch a couple of hours of activity is losing its appeal.

Community colleges. Enrollment slumped even as the need for skills training in construction, health care and many trades soared.

Corrugated box companies. More than 90% of U.S. product shipments come via these packages.

Dogs. Unthreatened by the virus, all they got was much more, totally deserved attention. ■