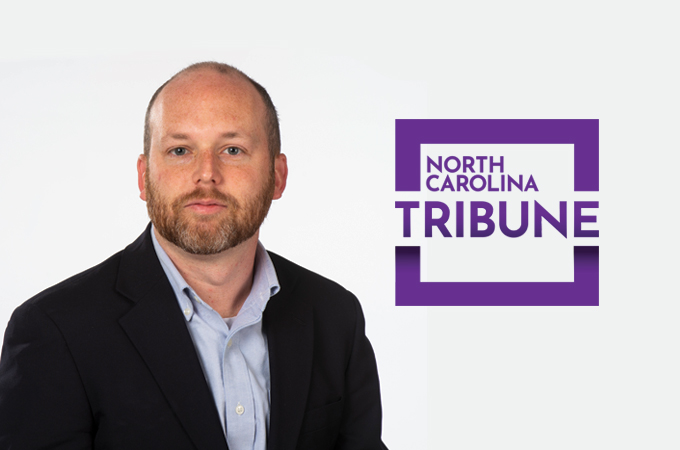 His popular @RaleighReporter Twitter feed deserves a follow for anyone who loves North Carolina. Now we’re excited to see Colin lead the North Carolina Tribune, a paid news-letter focused on the intersection of Tar Heel business and politics. It will be published five days a week starting in February. Here’s how Colin explains the plan: “My goal is for the North Carolina Tribune to be the go-to source for state politics and government news, both for the business community and for folks who work in lobbying, political campaigns and government agencies. Much as Business North Carolina has done for 40 years, we’ll help our readers get to know the movers and shakers on a personal level, while gaining a better understanding of the policy actions that affect your work.

“We won’t get distracted by D.C. political intrigue or controversial comments from fringe politicians. We’ll keep our focus on important policy issues and the influential people who shape our state and its future. Recognizing that there’s lots of great journalism being produced across our state — but that few people have time to check 20-plus news websites daily — we’ll include a roundup of important stories from other news outlets alongside our original reporting.” Colin has been a journalist for 14 years, including a dozen years with The News & Observer in Raleigh and its affiliates. He grew up in Charlottesville, Va., but was shrewd enough to attend UNC Chapel Hill, where he earned a bachelor’s degree in journalism.

He and his family live in Wendell in eastern Wake County. He possesses an encyclopedic knowledge of North Carolina diners and geography, though he confesses to having never visited Currituck County in the northeast and Clay County in the far west. 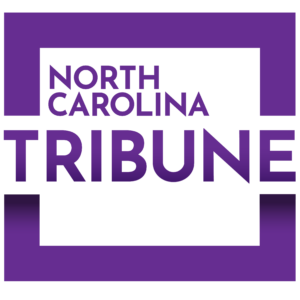 Our capital city has many fine media organizations as Colin notes. Some have clearly stated political agendas. Everyone involved with the North Carolina Tribune wants the publication to be as nonpartisan as is possible in today’s polarized environment. We’re thrilled that Colin is leading the charge.

Check it out and please subscribe online at nctribune.com.