A Trump-John Allison liaison? What a hoot! 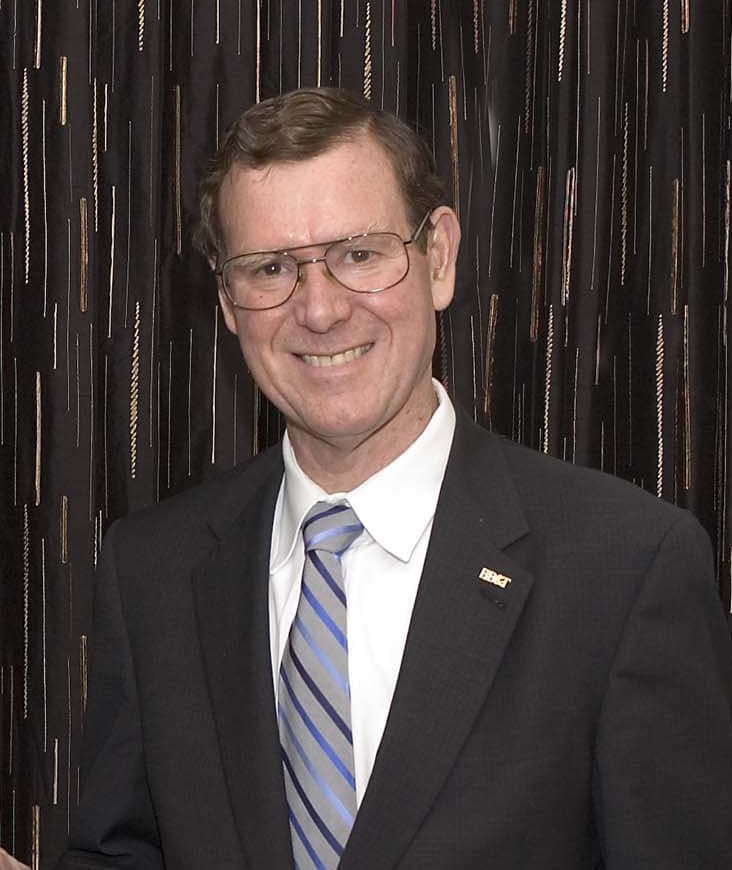 Of all the absurdities from the Trump campaign and transition, the idea of John Allison serving as the president-elect’s Treasury Secretary is not up there with the Mexico border wall, deporting 12 million people, or finding 2 million illegal voters.

It should definitely make the list, however. Trump picked Steve Mnuchin for the key post that helps direct U.S. economic and monetary policy. He’s an ex-Goldman Sachs banker who figured out how to profit mightily from the the housing-industry depression of 2007-10.

But our incoming president had considered Allison, the Charlotte native with degrees from UNC Chapel Hill and Duke, who helped turn BB&T, a small regional  bank based in eastern North Carolina, into an industry powerhouse that now operates branches in more than a dozen states and assorted businesses in all 50. As CEO from 1989 to 2008, BB&T grew from $4.5 billion in assets to more than $150 billion.

The contrast between Allison and Trump is almost comical: It would have been entertaining to see how the serious Southerner and brash New Yorker coexisted. My hunch is their tie would have lasted months, not years.

While Trump spouts whatever is percolating in his head at any moment, Allison has spent his career emphasizing fact-based decision making. For decades, each BB&T manager has undergone weeks of training focused on how to analyze every imaginable situation objectively and how to avoid emotional decisions based on non-quantifiable concepts such as “fairness.”

At Allison’s direction, and continued by his successor Kelly King, BB&T has spent tens of millions of dollars on collegiate business schools, encouraging study of free-market economics and the downsides of activist government. This isn’t Trump University baloney, but rather the  study of dense economic theory.

King is less vocal about libertarian economics, but he hasn’t messed with BB&T’s distinguishing characteristics: one of corporate America’s most tight-knit corporate cultures and a leadership team made up almost exclusively of long-term bank employees.

While Trump loves the spotlight, Allison the CEO never aggressively sought publicity and avoided backslapping and small talk. To be sure, he tended to be more accessible than his better-known CEO peers at Bank of America, First Union and Wachovia, but his focus was always on bank performance. There was no personality cult akin to the McColl/Crutchfield regimes at Charlotte’s banks, just a dogged effort to outwork and out-think his rivals.

For Trump, it was much more logical to pick Mnuchin, a Yale grad who worked with George Soros and others in sexier, more sophisticated financial circles than Allison’s world. The hedge-fund exec showed amazing financial engineering skills by taking advantage of government assistance to shake failed mortgage lender IndyMac back into shape, then reaping the gains when the economy bounced back. Lots of IndyMac borrowers lost their homes, but Mnuchin’s team got rich. Ain’t America great!

Allison has long promoted blowing up such crony capitalism. A principled free-marketer, he opposes corporate incentives, favors elimination of virtually all government financial regulations and urges a muted role for the Federal Reserve.

Had Allison been Treasury Secretary in 2009, one suspects Bank of America and Citigroup would have been liquidated, with the spoils picked up by sturdier financial ships. (Most likely, one would have been BB&T.)

But the Bush and Obama administrations, guided by Wall Streeters-turned Treasury bosses Hank Paulson and Timothy Geithner, protected BofA, Citi and other struggling giants. It was the Washington way, which paid off for Charlotte, retaining thousands of BofA jobs that might have gone up in smoke with a libertarian Treasury Secretary.

For Trump, picking a transaction junkie over an idealist who methodically built an empire fits the narrative very well. His best-selling book was called “Art of the Deal” for a reason.