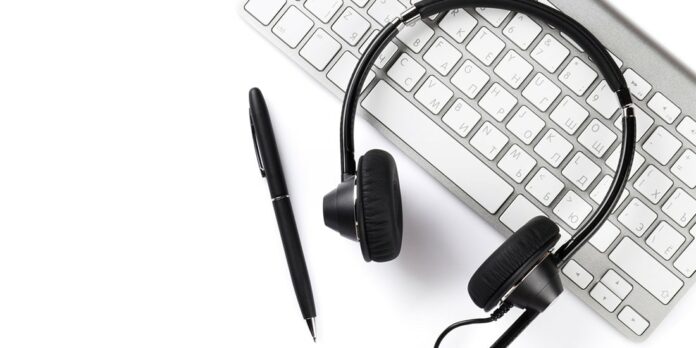 High Point is emerging as a key site for Alorica, the largest U.S. provider of customer-service operations, better known as call centers. The Irvine, Calif.-based company expects to have 1,900 staffers by this month, having added about 800 in the final three months of 2016. Expert Global Solutions, a larger call-center company that Alorica acquired in June, had operated a site in High Point.

Call-center employers tend to come and go at the speed of sound: American Express and Citigroup have closed Triad operations in recent years, for example. But Guilford County officials have high hopes for Alorica, an increasingly powerful force that will rank among High Point’s 10 largest employers.

The company is run by Andy Lee, who bought CTX Data Services in 1999 before turning 30. He renamed it Alorica, after the Latin word for “knight’s shining armor.” After buying Expert Global, the company projects 2016 revenue of $2.4 billion and has more than 90,000 workers, with sites in about 30 U.S. cities including San Antonio and Owensboro, Ky. About a third of its staff is in the Philippines, where it is adding 8,000 people this year.

Alorica didn’t seek state or local incentives as it added jobs in High Point, a rarity for big expansions. But North Carolina’s grant programs tend to be tied to wage rates, and call-center jobs don’t pay as much as politicians typically prefer. Muche doesn’t disclose wage structures, but a Progressive magazine story in December noted a rep with four years’ experience at Alorica’s Rockford, Ill., site earned $11 an hour.

About 18,000 people are seeking work in the Greensboro-High Point area, according to state statistics, creating a pool of potential call-center hires. “We want to hire great people who are great conversationalists and who love to help people,” Muche says.

The University of North Carolina School of the Arts received an anonymous gift of $10 million to establish the Institute for Performance Innovation, which will support the advancement of a graduate program in gaming and virtual reality and the creation of an animatronics graduate program. It’s the largest individual gift the Winston-Salem school has ever received. About half of the money will be earmarked for scholarships and faculty. The institute will “optimize relationships with entertainment leaders such as Disney, Cirque du Soleil, Oculus, Advanced Micro Devices, Radiant Images, DreamWorks and Universal Studios, among others,” Provost David English said in a news release.

HIGH POINT — Total Quality Logistics will create 70 jobs and invest $308,000 in a new office. Jobs will include account executives and sales staff. The Cincinnati-based company is the second-largest freight brokerage in North America, with 2015 sales of more than $2.2 billion. TQL employs 4,200 people in 24 states, including more than 170 in Durham and Charlotte.

REIDSVILLE — Ball will shutter its beverage-can manufacturing plant in mid-2017, idling about 150 workers. The Broomfield, Colo.-based company will shift production to other U.S. plants. The plant opened in 1978 and was acquired by Ball in 1998 through its acquisition of Reynolds Metal.