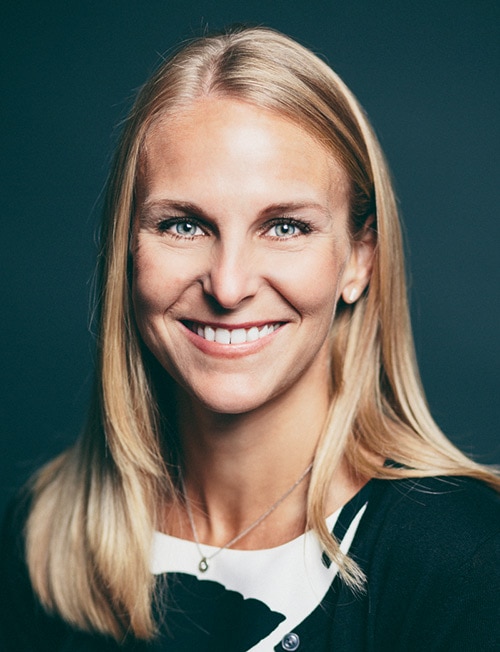 It was literally a banner year for the only female chief operating officer in the American Hockey League, the sport’s highest minor league. The Carolina Hurricanes’ affiliate won the AHL’s Calder Cup for the first time, while averaging 6,700 fans per game. Black, who grew up in California and is of Cherokee Indian descent, joined the team in 2006 and was promoted to her current post two years later. The graduate of San Diego State University oversees game operations, sales, public relations and community involvement. In 2016, she was the first woman to win the AHL’s Outstanding Executive award. The Checkers are owned by Charlotte beer and wine distributor Michael Kahn.