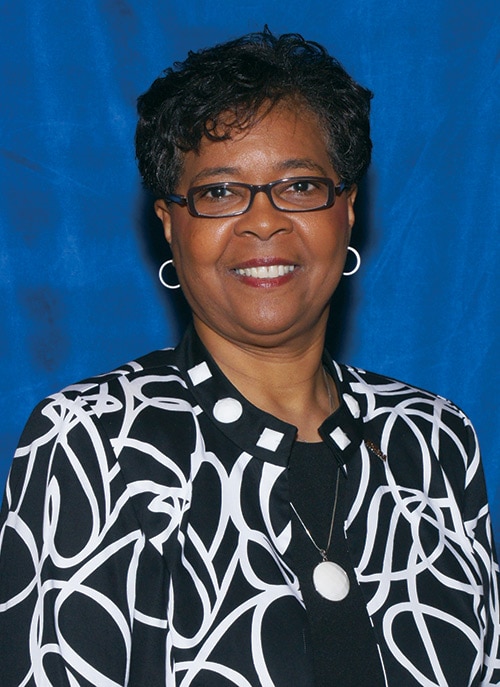 In 2015, the Rockingham County native became the second African American woman to lead a state high school athletics association. She had joined the group in 1991 after teaching and coaching basketball in Reidsville. The association is grappling with declining participation in several sports including football, which is a key financial contributor, and considering adding a fifth classification made up of the biggest schools. It reported $4.2 million in revenue in the 2018-19 fiscal year. Tucker has a bachelor’s degree from Mars Hill College and a master’s degree from UNC Greensboro. She has officiated basketball, softball and volleyball.