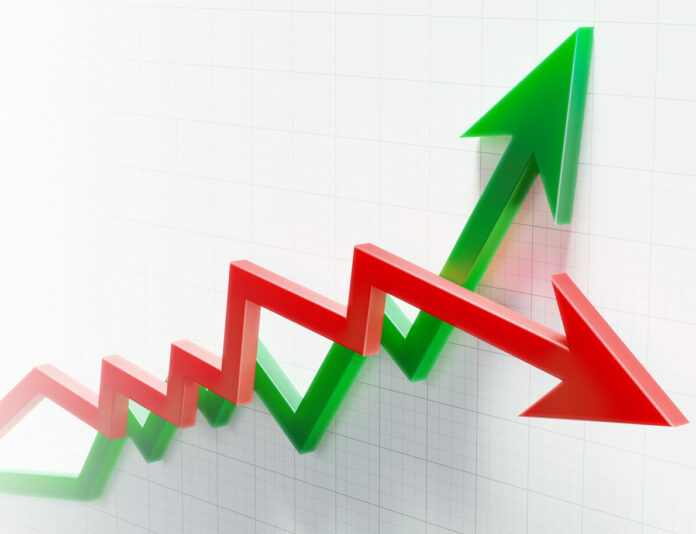 Stocks got slammed as fears of a recession mounted.

It was a bloody year for investors in North Carolina public companies.

Shares of companies based in the state generally got slammed in the 12 months through June 30, perhaps an inevitable reversal after stunning advances in the previous year.

Only 12 of the 75 largest N.C.-based public companies reported higher share prices on July 1 than a year earlier. Thirty-three stocks declined at least 20%, including 12 that lost more than half of their value.

The bitter performance mirrored the overall stock market. The S&P 500 Index declined 21% during the first six months of the year, its worst first-half performance in more than five decades.

Blame for the selloff has many sources: inflation spiked to the fastest pace in decades, prompting the Federal Reserve to aggressively ratchet up interest rates. Supply chain issues continue to disrupt many industries, while the ongoing war in Ukraine has contributed to higher food and energy prices. Many experts expect a recession.

It’s a very different picture than a year ago when shares of 57 of the state’s 75 biggest public companies had increased by at least 30% over the past 12 months. It was a rebound from early 2020 when pandemic fears caused many stocks to slump.

Ten new companies appear on the Top 75 this year, led by   No. 28 Enact Holdings of Raleigh, a private mortgage insurer spun off by Richmond, Virginia-based Genworth Financial in September. Two newcomers are headquarters relocations: No. 48 Extreme Networks and No. 69 Marrone Bio Innovations. Both moved to Wake County from California.

Meanwhile, 13 companies on last year’s list are also missing. Five were acquired, while others didn’t make the market cap limit of $145 million after their stocks slumped.

Read more about the Top 75 in the report that follows.

We are appreciative of Matt West of Capital Investment Cos. for his work on this list.

Source: Capital Investment Cos. and Nottingham