The mystery of college attendance stats

As Hurricane Matthew passed through eastern North Carolina in October 2016, N.C. State University’s football team defeated Notre Dame 10-3 on the flooded turf of Carter-Finley Stadium in Raleigh. Despite hurricane-force winds and steady sheets of rain, N.C. State reported attendance of 58,200, because that’s how many tickets were distributed. 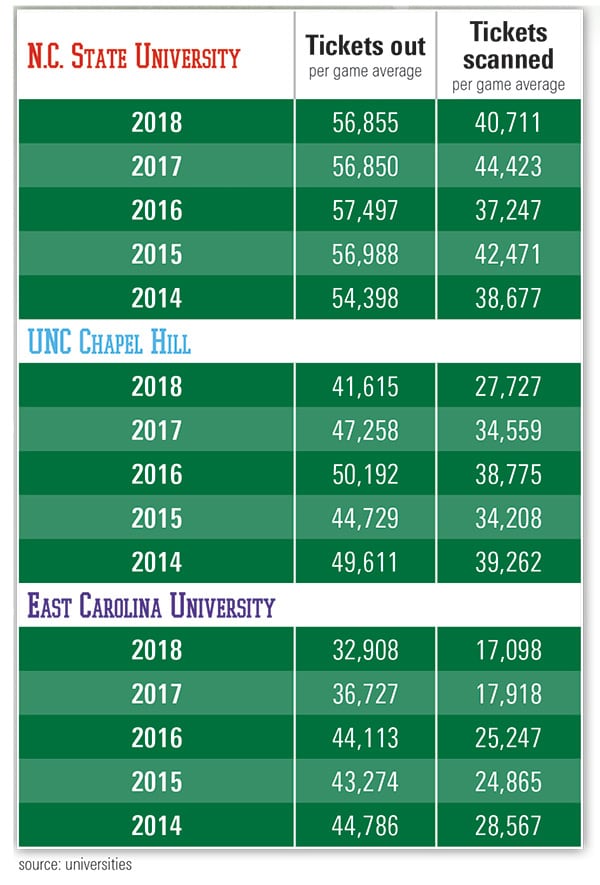 Anyone there or at home, a sports bar, a brewery, or any other place watching the nationally televised game knows that the actual crowd was much smaller. In fact, 24,659 tickets with bar codes were scanned at the gates as the fans filed in for the game, N.C. State officials said in response to a Freedom of Information Act request.

Welcome to the world of “announced” college football attendance — “tickets out” which are paid or comped — versus actual attendance, or tickets scanned. Athletics administrators prefer everyone with a ticket use it because of the multiplier effect of concession sales, parking fees, merchandise and other income generators. Meanwhile, coaches tend to prefer to dwell on announced attendance instead of “fannies in seats” because the higher number can boost recruiting and requests for added resources and strengthen a coach’s hand when a contract comes up for renewal.

While the N.C. State-Notre Dame game was an outlier because of Matthew’s presence, there’s been a sizeable gap between announced attendance and tickets scanned over the last five years at Wolfpack, UNC Chapel Hill and East Carolina University games, according to information supplied by the universities. N.C. State and UNC wouldn’t provide details without a formal Freedom of Information Act request, which East Carolina did not require.

Tickets scanned include students but do not account for ticket-takers, concession workers, credentialed personnel such as school officials and members of the media, public safety, housekeeping, and medical staff, according to Lynda Mottershead, a legal assistant at the N.C. State Office of General Counsel.

At N.C. State and UNC, from 2014-18, the total number of tickets scanned at stadium entrances was about 20% to 35% fewer than the official announced attendance. The difference was starker at ECU, where the discrepancy was about 35% to 50%. Last year, about 17,100 tickets were scanned on average at 50,000-seat Dowdy-Ficklen Stadium. ECU’s team won three games in each of the last three years, prompting the dismissal of the football coach and athletic director.

New coaches Mike Houston at ECU and Mack Brown at UNC have sparked new fan enthusiasm and improved ticket sales this year. At N.C. State, which has enjoyed two straight 9-win seasons, the number of tickets scanned increased from 38,700 to the mid-40,000 range during the last five years.

The NCAA has no strict policy for recording attendance and accepts announced numbers at “face value,” a spokesman told The Wall Street Journal last year.

“Attendance used to be an estimate based on available seats, tickets known to be sold and obvious empty seats,” says Gerry Lajoie, UNC’s senior assistant athletic director for ticket operations. “We prefer to use ‘tickets distributed’ as our attendance figure.” 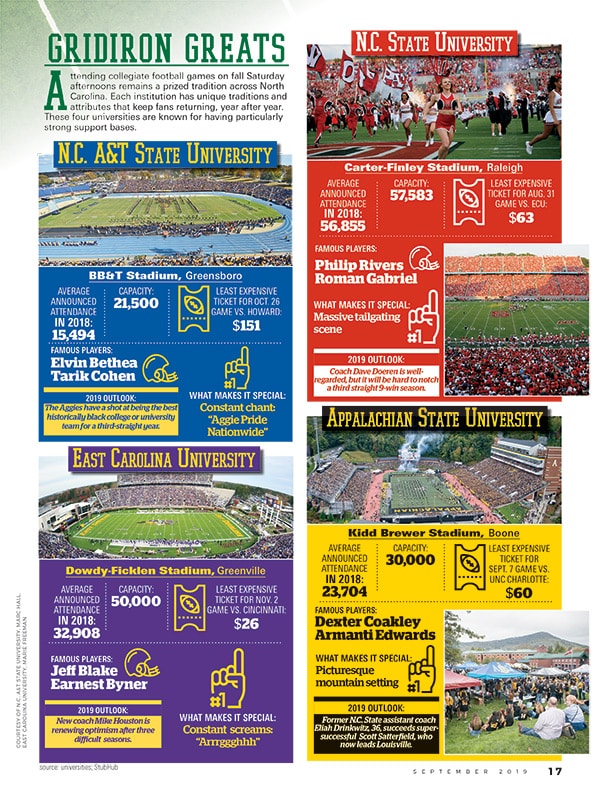 Click here to see a PDF of the college sports page 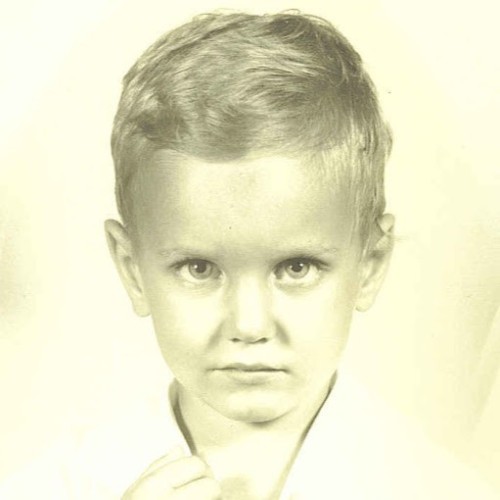