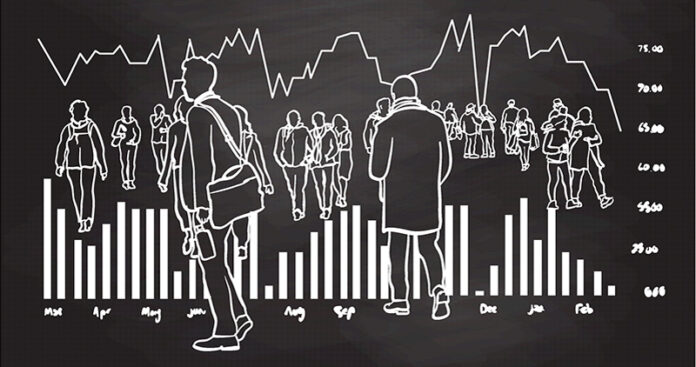 Last month’s Census Bureau report provided an intricate look at increasing urbanization and diversity in the ninth-most populous state. The 9.5% growth during the decade was the slowest pace in more than a century. But nearly 80% of the state’s population growth occurred in the Charlotte and Triangle metro areas. Fifty-one counties lost population over the last decade, versus only seven decliners in the 10 years ending in 2010. Expansions planned by major employers such as Apple in Wake County and Centene in Mecklenburg suggest the trend will continue over the next few years. Meanwhile, the state’s Hispanic population surged to make up nearly 11% overall, while the percentage of white and Black residents declined to 60.5% and 20.2%, respectively. ■