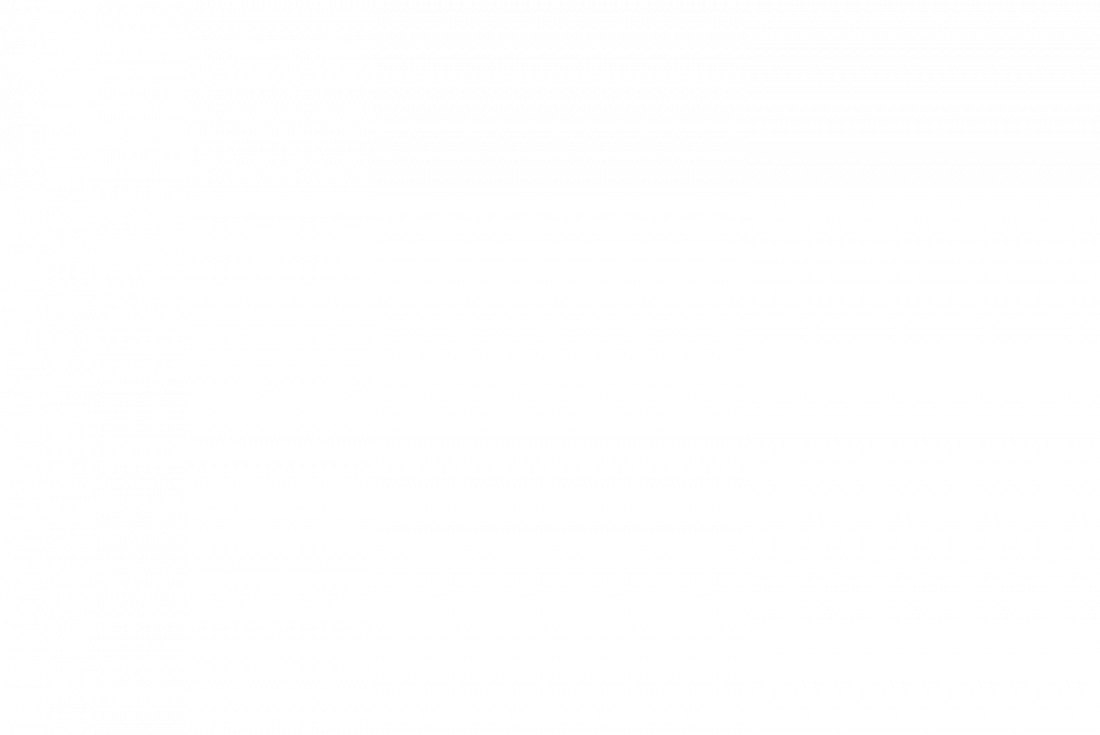 This content is brought to you in partnership with WGU North Carolina, an accredited online university offering affordable and personalized online bachelor’s and master’s degree programs.

According to the Durham-based Center for Responsible Lending, 44 million Americans hold more than $1.5 trillion in student loan debt. As students borrow more and take longer to pay off their loans, they are foregoing homeownership, starting a business, getting married, starting a family, and saving for retirement. All of these factors impact the local and national economy.

In North Carolina, the amount of student loan debt statewide tripled between 2008 and 2018. Currently, about one out of every ten residents is paying off a student loan.

As a nonprofit accredited online university, Western Governors University has worked diligently to help its students reduce their student loan debt while earning in-demand degrees. Below is a snapshot of student debt in North Carolina, along with some comparative statistics from WGU. 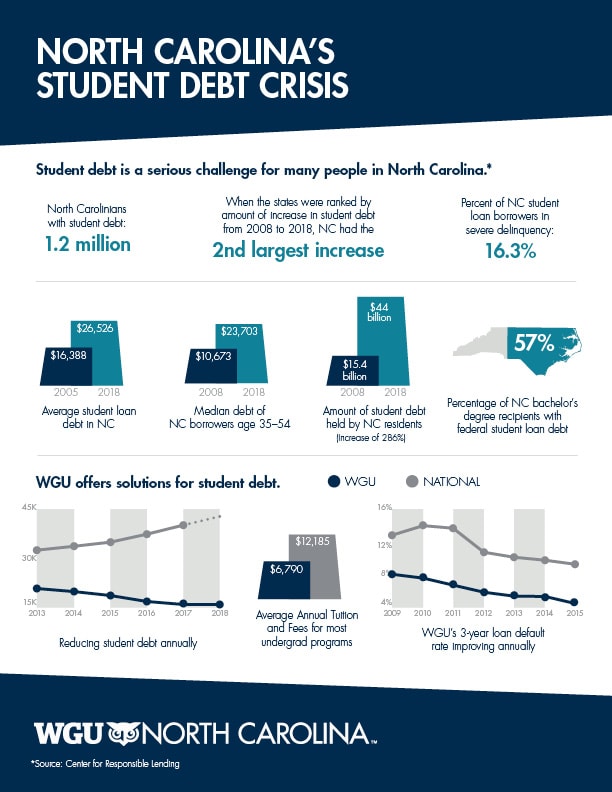 WGU’s bachelor’s degree recipients graduate with half the debt of their peers across the country. This can be attributed to lower tuition rates, scholarships, and WGU’s Responsible Borrowing Initiative, an award-winning program that provides financial aid counseling on borrowing only the amount needed, as well as resources for online financial education, external scholarship searches, and a Financial Toolbox in the WGU Student Portal.

Since 2013 the Responsible Borrowing Initiative has helped WGU students who borrow money reduce their average borrowing per year by 40%. About 65% of borrowers accept the recommendation to borrow less.

Nationally, WGU’s student loan default rate remained stable at 4.2%, which is less than half the national average of 10.1% and lower than the average of other private four-year institutions nationwide.

WGU is proud to have reduced our students’ debt load by $400 million since 2013, and we will continue to explore ways to help them earn bachelor’s and master’s degrees while incurring the least amount of debt possible.

WGU North Carolina, an online competency-based university, offers more than 60 undergraduate and graduate degree programs including business, information technology, health professions, and K-12 teacher education. Check out their full list of degree programs and admissions guide, or follow them on social media to jumpstart your education. If you or someone you know is considering online competency-based education to earn a bachelor’s or master’s degree, call 1-866-903-0109 to speak to an enrollment counselor.