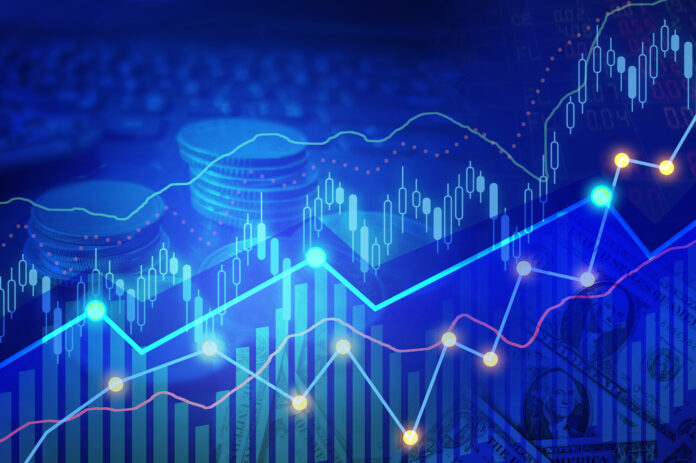 SkyKnight Capital is a San Francisco-based private equity firm that is making an undisclosed investment in New Republic to help it attract financial advisors and support its overall growth. New Republic is a 31-employee company led by Ralph Strayhorn and Tom Hoops with backpacking from the Belk and Springs-Close-Bowles families. They merged some of their assets to build a local firm that is offering investment services to wealthy families, endowments, foundations and other groups.

SkyKnight learned about New Republic through the PE group’s investment in Charlotte-based AmWINS, a large commercial insurance brokerage. SkyKnight partner Claude Burton is a Durham native who grew up in Chapel Hill and who in 2010 worked on the Simpson-Bowles deficit-reduction committee led by Charlotte investment bank Erskine Bowles. His son, Sam Bowles, is a managing director at New Republic.

“We heard about NRP through our network, so we met with the team and we really hit it off,” Burton says. “We want to be a value-added, long-term partner and we think we can add value as they build best in class investment vehicles.”

Burton says New Republic has a potential to attract successful financial advisors from the larger brokerage companies. That trend has also accelerated the growth of companies such as Raleigh-based Captrust and LPL Financial, which is based near Charlotte in Fort Mill, S.C.

“We have deep pockets and we want to put in as much capital as is helpful,” Burton says. Formed in 2017, SkyKnight raised $600 million last April, its most recent fundraising.

New Republic is focusing on private market and alternative asset types of investments, differing it from typical portfolios made up of 60% stocks and 40% bonds, CEO Tom Hoops says. His view is that more traditional portfolios may not produce gains exceeding inflation over the next decade.

New Republic hasn’t signed up any wealth advisory teams yet, though Hoops says he and Strayhorn have received various inquiries. Adding more capital will help spur the company’s growth at a faster pace than initially planned, he says. The firm now manages more than $1.5 billion.

“SkyKnight studied the wealth management space for more than a year and they wondered what a winning platform might look like. And we checked all the boxes they were looking for,” Hoops says. “This is a long term partnership and we view them as part of a senior team.”