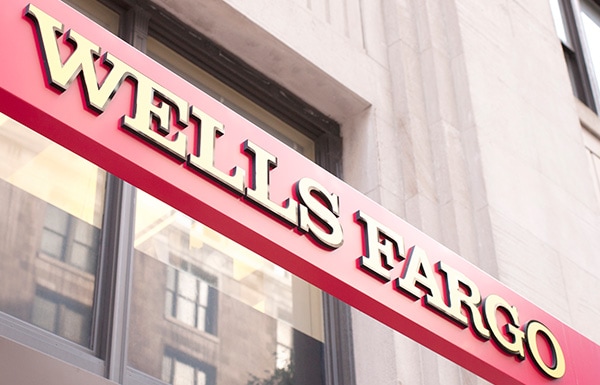 First, a stipulation: Some of the best, most decent people I know work for Wells Fargo, or worked for its predecessors, in North Carolina. They range from entry-level workers to middle managers to a CEO, the late John Medlin Jr., who ran predecessor Wachovia Bank from 1977 to 1993. He was transparent and candid and he insisted on ethical behavior.

That’s why the Wells Fargo false-account scandal is particularly disappointing and must feel like a punch in the gut for many of the bank’s 25,000-plus employees in our state. As widely reported, Wells Fargo said at least 5,300 employees — mostly in the Southwest — helped arrange as many as 2 million sham accounts for customers who didn’t need, understand or ask for them.

Initially investigated by California state and local officials after a Los Angeles Times story in 2013, Wells Fargo was fined $185 million by the Consumer Financial Protection Bureau. It is a record CFPB penalty.

For context, here’s a little history: The Winston-Salem-based Wachovia led by Medlin and his successor, Bud Baker, didn’t expand as rapidly in the 1980s and ‘90s as Charlotte rivals NCNB (later NationsBank and Bank of America) and First Union. Lacking explosive growth and no longer big enough to compete, Wachovia felt compelled to sell, leading to First Union’s acquisition in 2001.

With its brand tarnished by uneven profits, First Union smartly renamed itself Wachovia and retained some key Winston-Salem bankers to help improve the combined company’s culture. It worked well until the disastrous 2006 purchase of home-lender Golden West Financial, leaving Wachovia vulnerable just in time for the housing market crash of 2007-09.

Wells Fargo, with deep capital reserves, a distaste for investment banking, and a Wachovia-like reputation for customer service, bought the Charlotte bank for a song in 2008. As anyone familiar with Wachovia’s history could predict, San Francisco-based Wells Fargo had acquired a gold mine that has sparked surging profits in the ensuing years. Changing directions, it has expanded Wachovia’s lucrative investment and capital markets  bank.

It also has long proved to be the savviest of the big banks in public relations, outdistancing BofA in customer satisfaction surveys .

As Andrew Ross Sorkin of the New York Times wrote, “Whatever distance [CEO John] Stumpf tried to maintain for Wells between it and the big New York banks with bad-boy reputations just evaporated.”

Asked where the scandal ranks in recent U.S. banking history, veteran banking analyst Nancy Bush says “this is about the worst I’ve seen in terms of scale, longevity and just the sheer audacity of it.”

What about the Countrywide Financial mortgage loan mess, I asked her. Bush says most of those who took on fraudulent mortgages were not current customers of the California lender.

“What Wells Fargo did was done to an existing customer base, willfully. It is such an abuse of those customers.”

Wells Fargo is shaken, and Stumpf has agreed to answer questions at a Senate hearing next week to study the matter. Watching U.S. Senator Elizabeth Warren, the architect of the CFPB, grill Stumpf on what she calls “staggering fraud” will be must-see television.

Given Wells Fargo’s importance in North Carolina, I asked spokesmen for U.S. Sen. Thom Tillis and Richard Burr and U.S. Rep. Patrick McHenry for comment on the matter. (McHenry is a former chairman of the House Financial Services Committee’s Oversight and Investigations Subcommittee, which is a powerful job.)

None of the trio wanted to offer a comment. We’ll post their responses if they change their minds..

A lot of sharp people contend the biggest U.S. banks are unmanageable and excessively powerful. The Wells Fargo case supports that viewpoint.