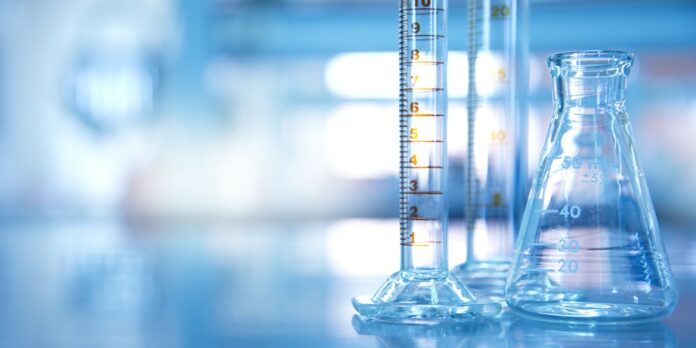 I am delighted to introduce this issue of Research North Carolina, a forum for sharing information from North Carolina institutions and companies about their research programs and achievements.

Research-based innovation is a force multiplier, providing a first-mover advantage in new products and services, expanding exports, and creating expansionary employment effects. It also helps power a virtuous cycle of expanding employment, which in turn leads to increased wages and lower prices, both of which expand domestic economic activity and create jobs.

In the words of Nobel Prize-winning economist Paul Romer (1993), “No amount of savings and investment, no policy of macroeconomic fine-tuning, no set of tax and spending can generate sustained economic growth unless it is accompanied by the countless large and small discoveries that are required to create more value from a fixed set of natural resources.” For North Carolina, this means our ability to thrive in the increasingly dynamic, global economy depends, fundamentally, on how much we infuse research and innovation throughout our economic system.

As shown in the North Carolina Board of Science, Technology & Innovation’s most recent Tracking Innovation report, one of our state’s strongest sources of research and innovation is its universities. North Carolina’s academic R&D expenditures relative to the size of its economy now rank the third highest in the nation. And over the last 15 years, North Carolina’s academic R&D intensity has been growing at a rate more than three times faster than the U.S. rate overall.

Additionally, North Carolina’s high-technology sectors are increasing in employment and have wages nearly twice as high as the U.S. average for all industries. Our high-tech business formation is outpacing the national average by more than 20 percentage points. And our manufacturing output as a function of total GDP ranks among the top five states in the country, performing at more than 150 percent of the U.S. average. These patterns are driving productivity and job gains in high-technology, high-skill industries.

This special section, Research North Carolina, is a great way to learn in more detail about the types of technology based activities that underlie these statistics and are helping to grow our economy in North Carolina. A high-productivity, high-employment, high-income, growing economy must be a high-technology economy driven by research and innovation.

I invite you to read Research North Carolina and to join in these efforts.