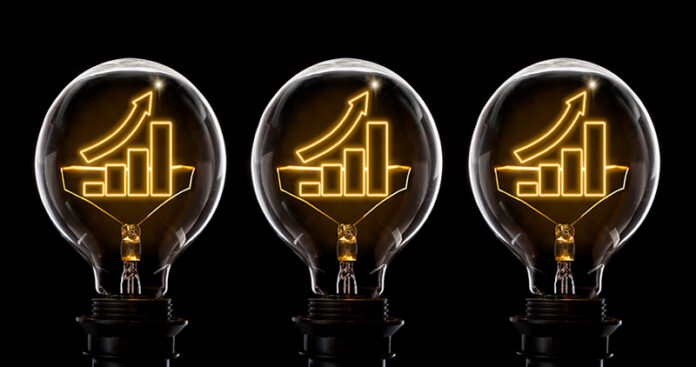 Lots has been written about the energy reform bill that Gov. Roy Cooper signed into law yesterday for good reason — it reflects a transforming shift in how a critical industry is regulated in our state and an advance in addressing heightened concerns over the impact of climate change.

For those who have tracked Duke Energy’s history, it shouldn’t surprise anyone that the Charlotte-based utility comes away looking stronger after engaging in complex negotiations with many of the state’s key political and business forces. Housing the corporate office of one of the nation’s biggest energy companies is a huge asset that state leaders never take for granted. They know that CEO Lynn Good could decamp for another location in a flash, especially given the pressure she faces from Wall Street investors unimpressed with Duke’s stock market performance over the last five years.

But Duke’s success in achieving its key objective of multi-year rate-making came with some noteworthy  compromises. Also, the ability of Republican lawmakers and a Democratic governor to come together with strong bipartisan support on an important issue is impressive given today’s absurd level of partisanship.

Remember, North Carolina is the last state in the nation to approve a budget for the June 30 fiscal year. Gov. Cooper hasn’t signed a budget after five years in office, largely because the Republican leadership passed a law that enables state spending to continue at previous levels as long as a new budget isn’t approved. That empowers those favoring the status quo and who oppose big new spending measures.

Yet Cooper was able to convince a Republican-led legislature to agree to a 70% reduction in carbon emissions by 2030 and 100% by 2050, albeit with some potential escape clauses that rankle some environmentalists. The new law paves a move away from coal that wasn’t anticipated in North Carolina only two or three years ago.

Allowing Duke Energy to lock in three years of rate increases without seeking annual N.C. Utilities Commission approval understandably angers the Carolina Utility Customers Association, which represents many traditional manufacturers. The change may spark annual cost increases of more than $10 million for some major power users, including possibly $30 million for the UNC System, and help fritter away any advantage North Carolina has had in energy costs, according to Kevin Martin, the group’s president.

“Why all of a sudden do you need multi-year rate planning, which only serves to create greater profits for the utility and lets them consolidate their centralized power,” Martin says. “We understand that technology is shifting in the energy industry, but that has been an evolution going on for 100 years.”

But Duke convinced lawmakers that having more rate certainty will help it make wiser decisions as it shifts from coal and gas to solar, wind and other alternative sources. The change puts added pressure on the Utilities Commission and its Public Staff unit to check if the company earns more than allowed, sparking clawbacks. Watching the watchdog needs to be a big priority for lawmakers and reporters.

Duke has consolidated its monopoly control over the state’s energy markets over the last two decades by buying publicly traded gas distributors in Fayetteville and Charlotte, merging with Raleigh-based Progress Energy and bailing out a municipal power agency. It also helped squelch a proposed study of market reforms that could lead to a more competitive market such as the system in some other states. “Unlike Duke, my members aren’t monopolies and their customers have a choice over who to buy products from,” Martin says. “Duke consumers don’t have a choice.”

Duke’s increased dominance, which might suggest a call for tighter scrutiny, instead has led to a loosening evident in the new law. Critics credit Duke’s success to effective lobbying and well-placed political donations by CEO Good and other utility executives and groups. WRAL detailed those contributions in this story. How much of a difference such efforts really make is hard to determine.

In any case, it’s a tradeoff that House Speaker Tim Moore, Senate President Pro Tem Phil Berger, Gov. Cooper and a broad group of Rs and Ds are willing to accept for the greater good of having a world-class energy company gain more freedom to maneuver in a challenging marketplace.