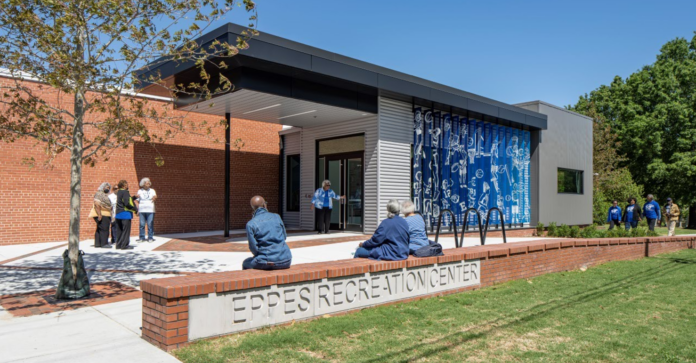 Raleigh’s HH Architecture was selected as North Carolina’s Firm of the Year by state chapter of the American Institute of Architects at its annual award ceremony in Winston-Salem.

The award is based on design, growth and projected future success. Last year’s winner was Jenkins Peer Architects of Charlotte.

HH founder and CEO Kristen Hess said the award “signifies the 17 years of work our staff has put into creating outstanding design. It is an honor to be named among the most impactful architectural firms in the state.”

Formed in 2005, HH Architecture has designed hundreds of projects across the state, including a master plan for the N.C. Zoological park, an addition to the N.C. Museum of Natural Sciences and the new Steve Troxler Agricultural Sciences Center. Its 10 architects are supported by a design and production staff, according to the company website.

Earlier this year, the U.S. Small Business Administration named Hess as the state’s Small Business Person of the Year for N.C. She is a graduate of N.C. State University.