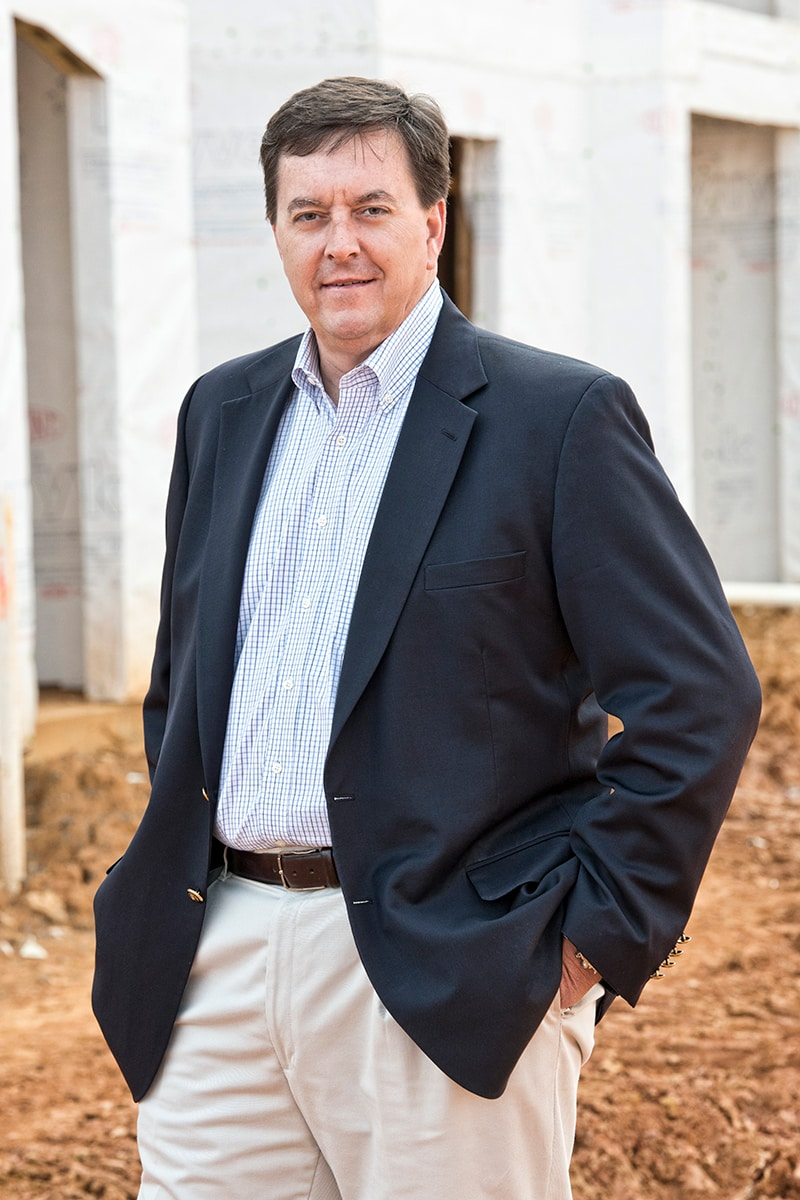 Poole’s father, Lonnie Poole Jr., founded Raleigh-based Waste Industries in 1970 and grew it to more than $60 million in annual revenue by the time Ven became its risk manager in 1990. It was a big shift from his previous post as an engineer at Lockheed Martin-Orlando Aerospace. The N.C. State University graduate became vice president of corporate development in 2001, presiding over 150 acquisitions, then CEO in 2015 before the $2.8 billion sale to GFL three years later. The family donated $40 million to N.C. State, where the management college is named for Lonnie. Ven has held numerous civic positions, including co-chairman of former Gov. Pat McCrory’s environmental policy team.

A year after the GFL merger, do you feel any different when you get up in the morning?

Yes and no. I’m not as engaged in the details of the business, but I’m in the office every day and interacting with our Raleigh team through the transition. I find myself concentrating on big-picture items, and I’m spending more time on my real-estate company, Dewitt Carolinas, which just announced a $1 billion mixed-use project [in north Raleigh] that’s been in the works [for] 20 years.

What else have you been working on?

I’ve expanded my efforts on volunteer boards, including the N.C. State board of trustees and vice chairman of the Environment Research and Education Foundation. I’ve also been working with my brother, Scott, and father, Lonnie, to build an office to manage the Poole family’s enterprises in the future. My grandfather and my dad taught me to work hard, but I do find more time to travel, and I fish a bit more than usual.

Are environmental services overlooked because the industry isn’t viewed as glamorous?

Each of us generates 4 to 5 pounds of waste per day, in all, 270 million tons a year. We recycle or compost 35% of this, so solid-waste management may be the most important industry from a sustainability standpoint. We like to say we’re environmentalists every day. Or in my new company, GFL, that we’re green today, green for life.

After Waste Industries went public in the 1990s, why did you return it to private control a dozen years ago?

Being publicly traded puts significant pressure on short-term results and limits the debt you can utilize to grow. As a private company, we were able to concentrate on the long term, weather the recession and take advantage of low-cost debt markets to grow. And it was personal, too. We started planning for generational succession in 2007.

How is North Carolina’s business climate?

My family moved here in the mid-1700s, so we have deep roots and are proud of our state. But North Carolina has not always been a place where business was done easily. Through much of the last 49 years, we had a higher tax and regulatory burden than our neighbors in Virginia, South Carolina, Tennessee and Georgia. Other states have tried to recruit us away a number of times. Through the 11 years I’ve been at the helm, our state has become a much better place to do business. I can’t think of anywhere I’d rather be a businessman or a family man.

What challenges does the state face?

Population growth makes keeping up with our infrastructure and education needs the most pressing challenges. People want to live here, which is great. Companies want to relocate here, which is also great. We must keep up with our infrastructure needs in transportation, water, sewer and education. These are not Republican or Democratic issues. They’re North Carolina issues.

What are some things people don’t know about you?

My wife, Lisa, owns Quail Ridge Books, a nationally recognized independent bookstore here in Raleigh. I drive a 2013 Tesla Model S — my first car was a Buick station wagon with wood paneling — and I worked on the Star Wars defense system as an aerospace engineer in the 1980s. My first summer job was raising pumpkins on my grandfather’s farm in Garner. My daughter is a third-generation Wolfpacker.

When did you become a pilot?

I passed my private pilot test and check ride a week before 9/11.