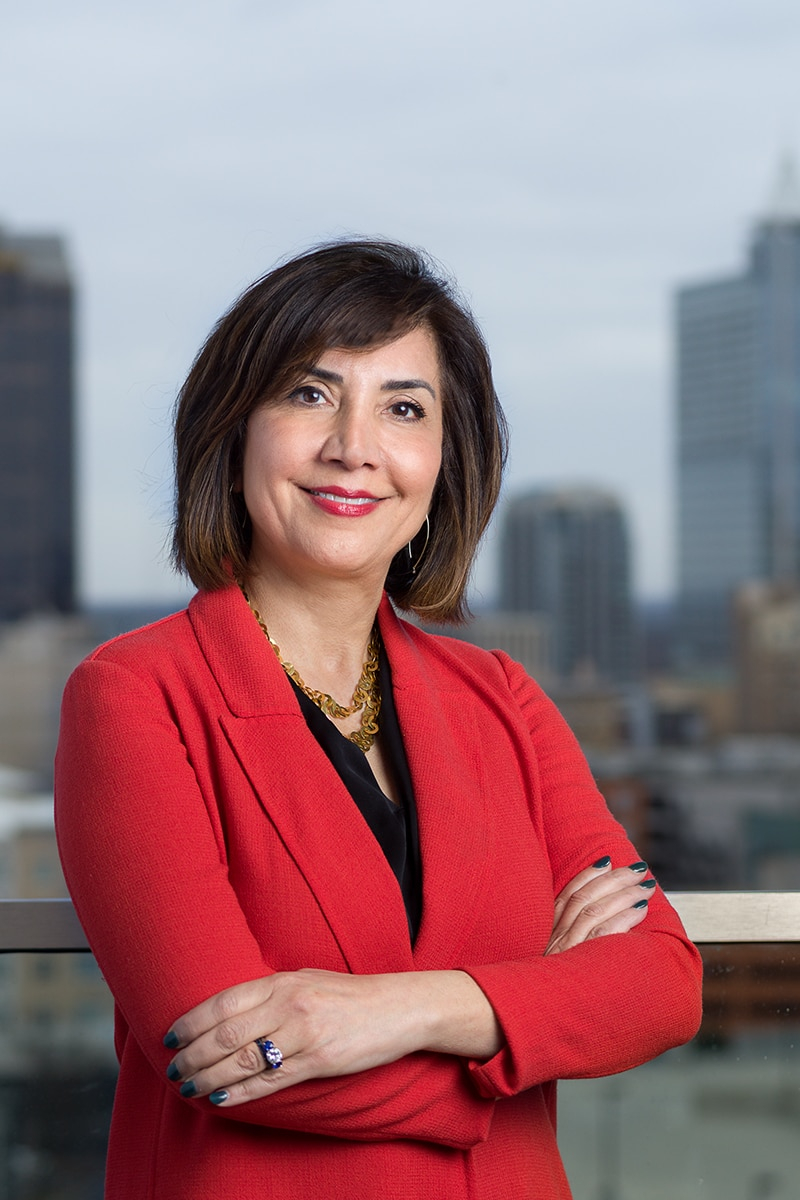 A native of Iran, Saidi founded her Raleigh-based engineering firm in 2001 after working in transportation-engineering design and management for 16 years. SEPI, which has more than 300 employees in Belhaven, Charlotte, Raleigh, Wilmington and Charleston, S.C., has earned top industry awards and was ranked among the nation’s fastest-growing businesses by Inc. magazine six times between 2012 and 2017. The N.C. State University graduate is active as a director at various groups including the Raleigh-Durham Airport Authority, N.C. Chamber, N.C. Banking Commission and Federal Reserve Bank of Richmond. N.C. State’s College of Agriculture and Life Sciences named her an outstanding alumni in 2016.

What do you find intriguing about Raleigh?

I adopted Raleigh as my home in 1978, and I have enjoyed watching it grow and evolve in many ways. I love the downtown growth. It has been a pure joy to see our employees enjoy all the restaurants, greenways, art and entertainment.

What were your important 2019 accomplishments?

We posted steady business growth. We moved our office headquarters to a beautiful space in downtown Raleigh in April, refreshing our brand and company values.

What is your proudest moment?

It is when one of our employees expresses the positive impact of being employed at SEPI on his or her career and family.

I really enjoy working with a very talented group of individuals who push me to expand my horizons, and I love our new office space in Raleigh.

What advice do you have for newcomers in your industry?

Show up, build relationships and do what you say.

What is North Carolina’s biggest challenge?

It’s creating a more inclusive culture in our state that provides equal opportunities for all, regardless of race, gender, national origin or sexual orientation — and having more women in leadership roles.

What is something people don’t know about you?

I would say people don’t usually know that I am an engineer who loves art, poetry and cooking.