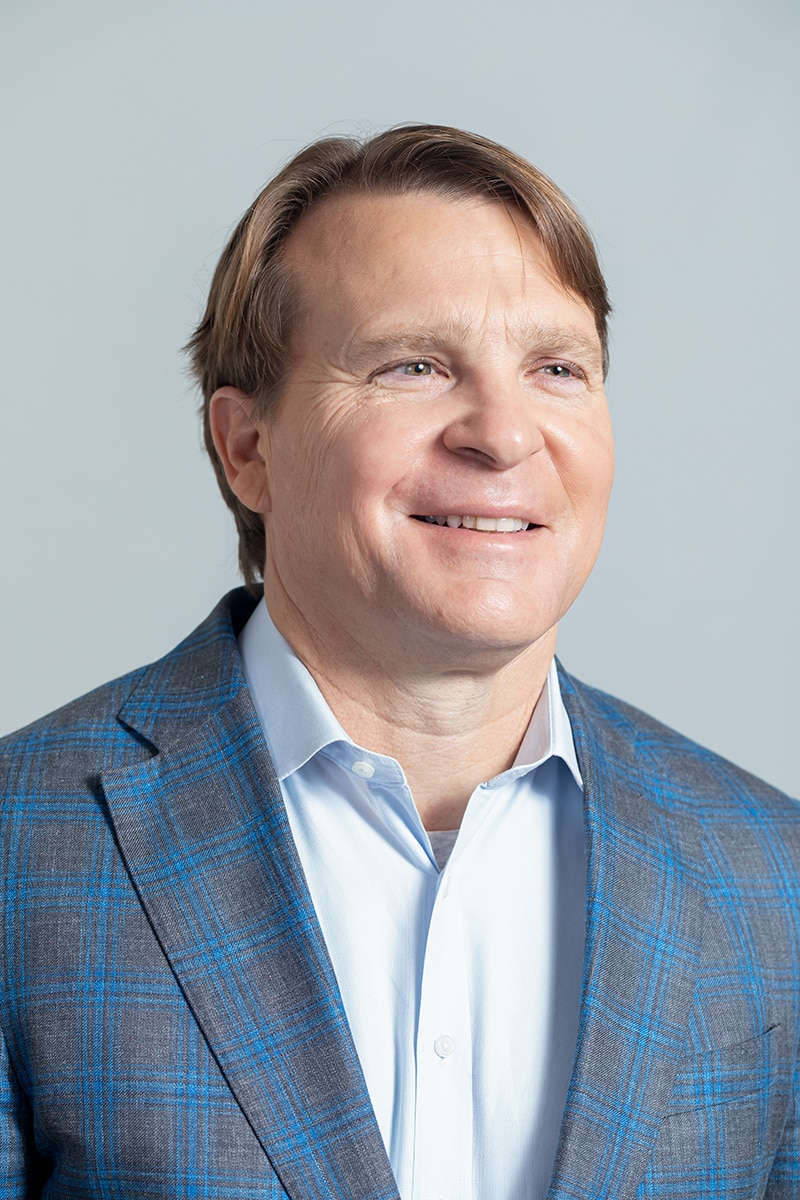 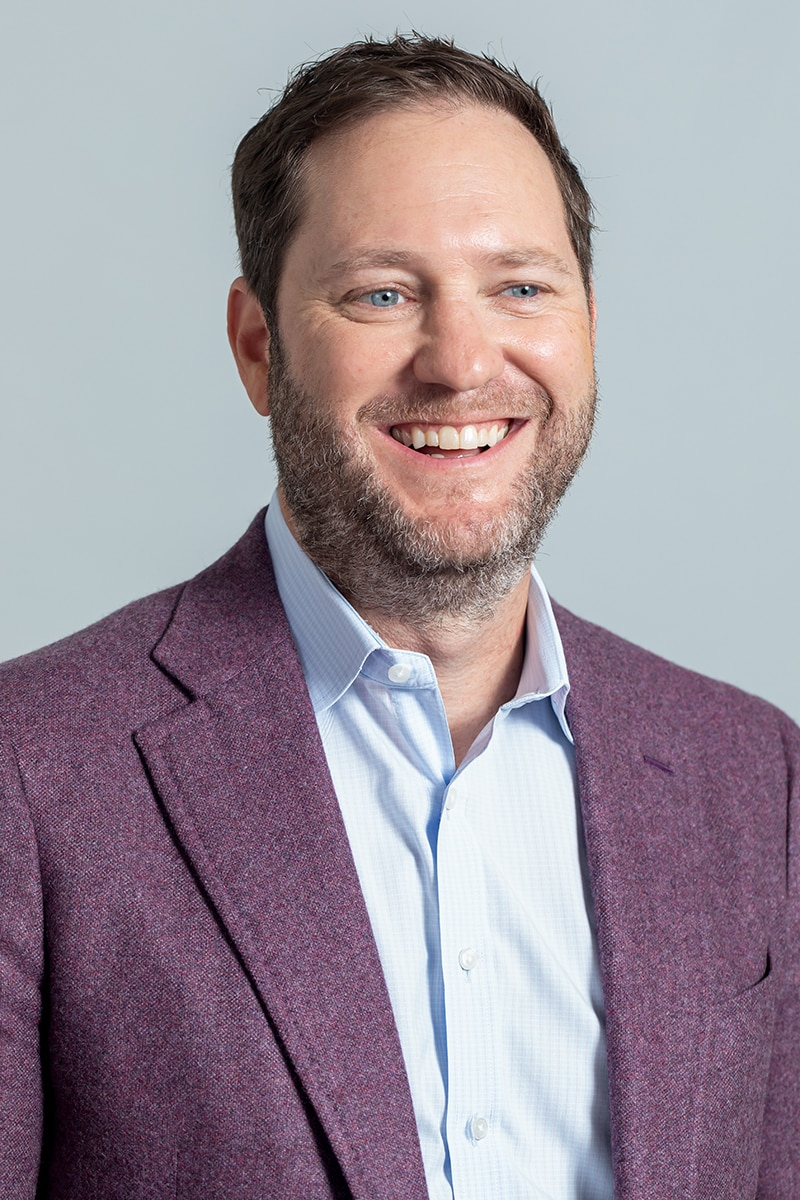 Founders Maclean and Lindner celebrated their investment firm’s 20th year by changing its name to Frontier Growth. The old moniker, Frontier Capital, worked well as they raised more than $1.5 billion in capital in five rounds and bought stakes in more than 50 U.S. and Canadian companies since 1999. The duo and 43 associates — the staff has more than doubled in the last three years — typically invest from $20 million to $75 million in business-services software companies with revenue of $8 million to $30 million. Inc. magazine named it one of the 50 best private equity firms for entrepreneurs last year. Maclean is a College of Charleston graduate with an MBA from the University of Virginia, while Lindner earned his bachelor’s degree from the University of Texas and his MBA from Stanford University.

What were Frontier’s most important 2019 accomplishments?

We’ve made significant investments in our growing team. We launched fundraising for the sixth fund. We celebrated our 20th anniversary and launched a rebrand that reinforces our longtime focus on putting people before numbers. And we’ve been among one of the most active investors in lower middle-market software over the last two years.

What does your rebranding say about your company’s progress?

In a world where capital has never been more available, this move recognizes that accelerating growth is about far more than simply the amount of cash that can be injected into a business. Today, sustained growth comes from CEOs and founders being able to harness the insight, intelligence and hands-on support they need to make informed decisions about their futures.

How has Frontier reacted to the vast amount of private equity money looking for deals?

It’s really important to choose where you lean in and focus. We’ve chosen to lean in with founders who wanted to have an ongoing leadership stake and participate in the next phase of growth. We invest in companies that not only have a strong product and market fit but that are a good cultural fit. We like to think of ourselves as good people who are smart and respectful, and we enjoy working with other good people.

We have an open-door policy at the most senior level because we want everybody to have a voice and share ideas on how we can do things better. We also ensure we communicate and ingrain our intentional culture:
• Don’t just tell people what they want to hear. Honesty requires telling hard truths.
• Do what you say you’ll do. Transparency means being accountable for your actions.
• Be helpful, be humble. A real partner adds value to an investment, not ego.

What’s something that people might not know about Richard and Andrew?

Richard has a complete obsession with heavy equipment — bulldozers.

Andrew plays guitar in his band, B#, covering everything from Tom Petty and Fleetwood Mac to Green Day and Blink 182.