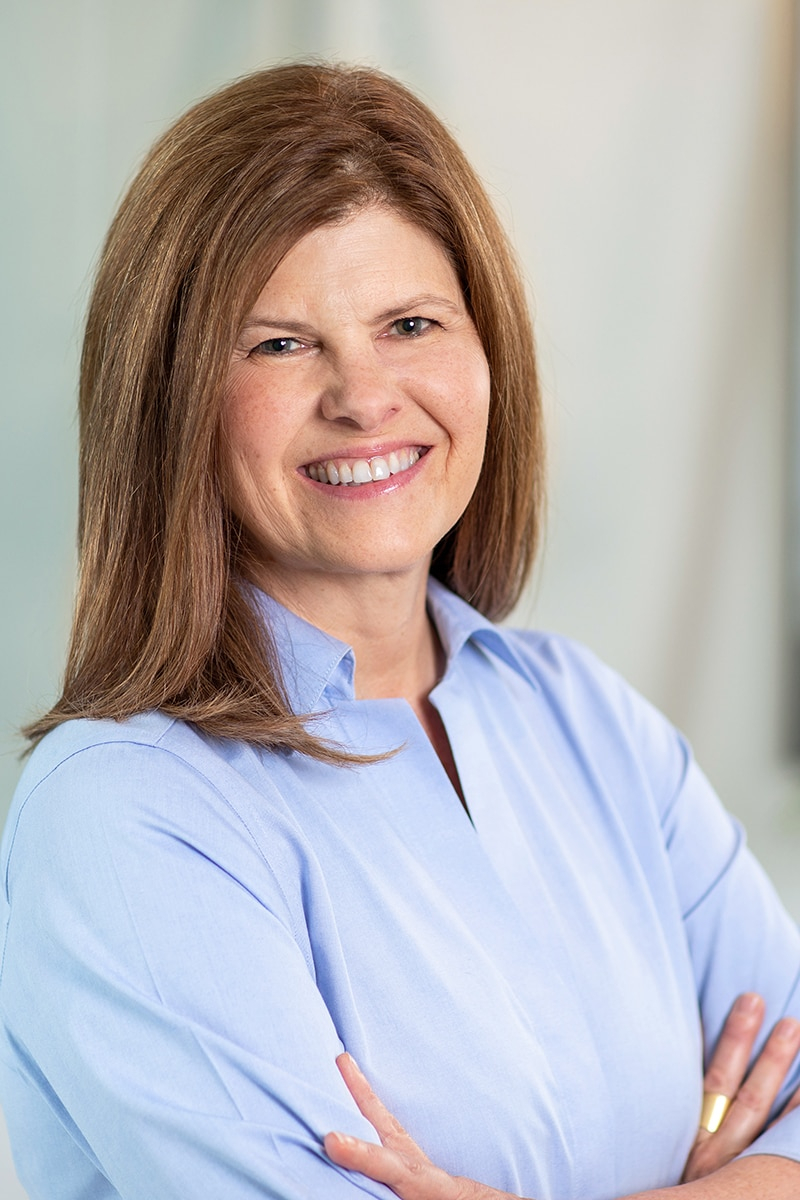 Brookhouse was leading the Charlotte office for a South Carolina-based ad agency in 1998 when several potential clients told her that they were satisfied with their current marketing company, LGA. So, she met LGA co-founder Steve Luquire to find out what was working. He hired her, and 10 years later, she became president of the 60-employee agency. Queens University named her Businesswoman of the Year in 2019. Brookhouse earned her bachelor’s degree from the University of Tennessee.

How did your career start?

I initially wanted to work as a copywriter, and while in college, I sold some work to a professor who owned an ad agency in Knoxville, Tenn. My first job was as a broadcast media planner/buyer for a midsized agency. My boss gave me the opportunity to try several paths — media, creative and strategy, which was the one that stuck.

What has kept you with LGA for more than 20 years?

A common purpose. In my first conversation with Steve Luquire, it was clear that LGA was all about helping: help brands take hold and grow, help team members succeed, and help nonprofits help others and our community to thrive. That really resonated with me, and it has become a filter for every new client and community initiative we take on. Can. We. Help? To be the best we can be at our job of helping our clients build beloved brands, it is crucial that the LGA brand connects emotionally with our clients, colleagues and community.

What part of your work is most inspiring?

Forming great relationships with clients and seeing the work we do together help grow our respective businesses. I also love seeing the work our talented team creates recognized by our industry.

What have been some of LGA’s key moves?

Everything goes back to the people at LGA. We’ve been fortunate to attract talented and passionate people at every level who are curious about our industry and the world around us. Within the past five years, we have named a new head of our public relations group and a director of emerging solutions who keeps us on top of industry trends and new technologies. In 2019, we conducted a national search to bring on board a new director of media and a chief creative officer. Each LGA team member shares a commitment to three nonnegotiable principles: curiosity, collaboration and accountability.

LGA is a strong supporter of Charlotte nonprofits. How does that fit into the business mission?

We are an agency of good and caring people who love our community and get so much out of giving back. From serving lunch for our homeless neighbors to sitting on nonprofit boards, LGA is committed to playing a role in improving the lives of all in our community. Our annual 24-hour marathon of great work for good causes ­— Goodstock — truly fills our hearts and feeds our souls, and it makes all of our work better.

Why do you have a magic eight ball on your desk?

The magic eight ball, as a source of advice, isn’t. It’s a reminder that instinct, however, is a very effective one. Technology and access to data enable us to know more about our audiences and to see the effectiveness of our work, often in real time. But the creativity we bring to what we do as an agency is fueled by much more than data — it requires human instinct, emotion and fearlessness. That magic doesn’t come from an eight ball. It comes from talented, dedicated people.