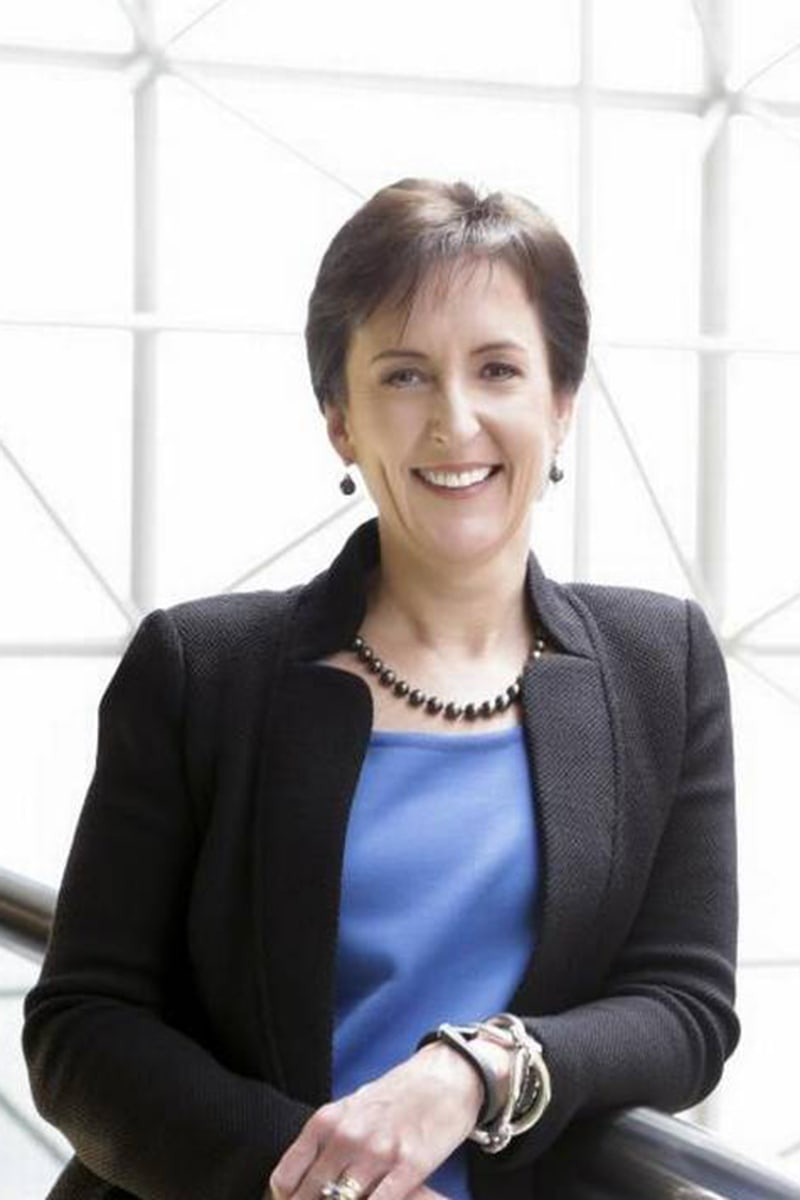 Mack oversees 103,000 employees and the nation’s largest branch network and mortgage operation and among the three largest U.S. mortgage and auto lenders, providing financial services to more than 21 million households. Named one of the nation’s most powerful women bankers each year since 2016, the Davidson College graduate worked her way up after starting in First Union National Bank’s training program 35 years ago. When First Union merged with Wachovia in 2001, Mack was a regional president. She later moved to leadership roles at the bank’s brokerage unit, before becoming Wells Fargo’s chief of community banking in 2016, just weeks before regulators disclosed that thousands of employees opened more than 2 million fake accounts to hit sales targets. Since then, she’s played a key role in responding to a steady stream of regulatory actions and negative headlines. American Banker reported in December that she had developed a good rapport with Charles Scharf, who was hired in October as the first outsider to run the San Francisco-based bank in decades.

What accomplishment from 2019 makes you most proud?

It’s Wells Fargo’s continued and important transformation to be an even more customer-focused, innovative banking organization. The transformational changes that we have made have enhanced the customer and team-member experience, strengthened risk management and controls, streamlined processes and simplified the organization.

What are you planning to accomplish in 2020?

Continuing our important work in transforming Wells Fargo and building a better bank that is more customer focused than ever before.

What is one challenge you expect to face in 2020?

I think about challenges as opportunities, and with the rapid pace of innovation, I’m looking forward to providing our customers with more innovative ways to do business with Wells Fargo that best meet their individual needs and preferences.

What’s your favorite part of your work?

I love spending time with our more than 103,000 consumer banking team members and empowering them to be their best every day. The work that we do at Wells Fargo has real meaning and makes a difference in the lives of our customers. We help customers achieve their financial hopes and dreams, whether it’s buying their first home or car, sending their kids to college or saving for retirement and much more.

What is something that most people don’t know about you?

My friends know that I am a dog person, but I may have taken it a bit too far. Come early February, we’ll have four in the house with the addition of a new golden retriever puppy.

What is the best piece of advice you’ve received?

A very wise person once gave me this advice my first year at Wells Fargo. “The best way to get your next job is to do a great job at the one you have.” I’ve had my share of career challenges, and I’ve always tried to stay positive, focus on where I can contribute, learn and gain new skills that help me make a real difference. That approach and a commitment to always be my authentic self have served me well.