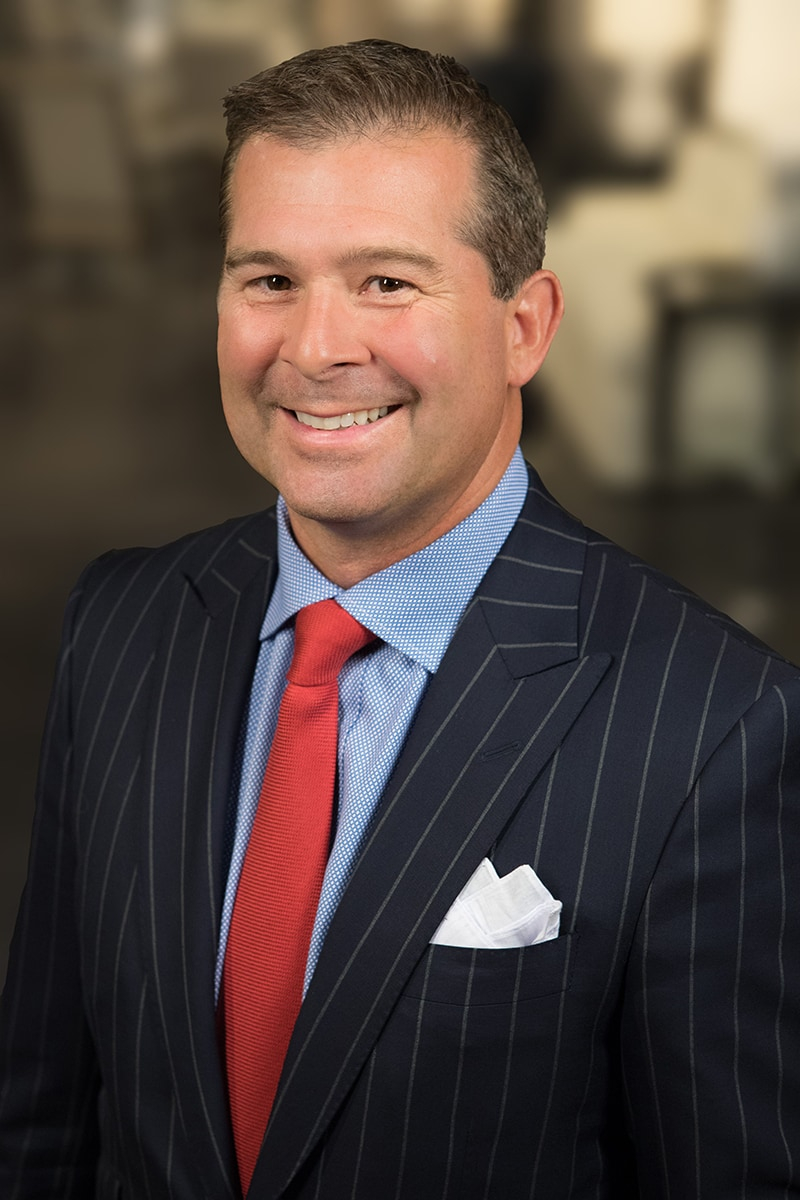 Harris has led Furnitureland South — the world’s largest single-store showroom with 1.3 million square feet of display space — as president and CEO since 2014. The furniture store was founded in 1969 by Harris’ parents, A. Darrell and Stella, and is now co-owned by Harris and his brother, Jason. They employ 550 people and boast more than 1,000 brands, including about 200 North Carolina-based manufacturers and vendors. Annual sales top $160 million, and Furniture Today ranked it as the 52nd-largest U.S. furniture retailer in November. Last spring, the company opened a 30,000-square-foot gallery for outdoor furniture. Harris serves on several advisory boards, including First Citizens Bank, High Point University’s President’s Circle and the String & Splinter Club, High Point’s city club. He also supports local charities, including Brenner Children’s Hospital and Victory Junction Camp, which welcomes children suffering from serious medical conditions.

What is your proudest moment?

Professionally, it is right now, knowing that I’ve assembled an amazing leadership team that is capable of taking Furnitureland South to unprecedented heights of sales and profitability. Personally, it was marrying my beautiful wife, Stacey, and having three awesome children.

What were your key 2019 accomplishments?

We completed a multimillion-dollar and multiyear showroom renovation that has resulted in having the most current and fashionable galleries in the furniture industry. We also launched a website that is tied into a brand new order-entry system. This enables us to provide a much greater customer experience, and it has helped our design consultants become much more efficient. We also launched a commercial-office furniture division, Furnitureland Contract, that is seeing great momentum as we now have the state’s largest office-furniture showroom.

What advice do you have for newcomers in your industry?

If they’re a supplier: Develop beautifully styled products at a relative value, and deliver it on time. If they’re a retail competitor, beware! Furnitureland South is passionate about being the solution for interior design and furnishings.

Who has had the biggest influence on your career?

What do you think is North Carolina’s key challenge?

The state has been recognized by Forbes as the best state for business for the third straight year. I think our challenge is successfully managing the volume of businesses and residents moving into our great state.

What is something people don’t know about you?

In 2019, I helped launch Jet It, the future of private aviation. We offer fractional ownership of HondaJets, the No. 1 best-selling jet of its class. Based in Greensboro, we’ve brought to market the most affordable model for flying privately.