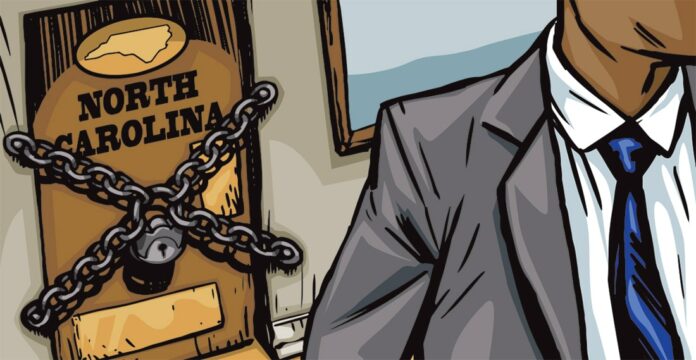 It has been nearly six weeks since North Carolina enacted HB2, the new law that once again thrusts our state into an unflattering spotlight. As with so many dubious pieces of legislation, and despite Gov. Pat McCrory’s ham-fisted attempts to tweak the law, it is a solution in search of a problem. Proponents say it will keep young girls safe from male sexual predators who might pretend to be women so as to gain entry to a single-sex public restroom. This hasn’t been an issue. But never mind. Perhaps while we are at it, just to be safe, we ought to ban the sale of creepy raincoats.

As expected, the new law has been controversial, an issue of politics as much as policy. The NCAA says it will be a factor in where it holds tournaments. It’s become a bright line between McCrory and his Democratic opponent, Attorney General Roy Cooper. PayPal now says it won’t post 400 jobs in Charlotte, and a film studio says it will move production to Canada. Even the Obama administration waded in, talking about the possible withholding of federal funds. Don’t hold your breath.

It’s interesting to play parlor games about the fallout from HB2, but lost in that speculation is an understanding of how this law came to be. As an out-of-state friend asked: Where was the business community? Did they not see this coming?

This is a good question. But first we need to define “business community.” Anybody who owns a business can ostensibly claim membership, but my guess is that when people talk about such a group, they’re thinking of the folks at a chamber of commerce meeting. What we used to call Country Club Republicans before Donald Trump started buying golf courses.

So, let’s take the questions in reverse order. First, this wasn’t a faked punt on fourth and five. When Charlotte’s city council passed its ordinance allowing transgender individuals to use the restroom of the gender of which they identify, the clock started ticking on the legislative pushback. The General Assembly had to be called into special session. Then, when the legislature met, the business community — or what’s left of that rational middle — did what has become the default position on these sorts of issues: not a lot on the front end and then a whole bunch of condemnation after the horse is out of the barn.

What’s missing from these complaints is a small dollop of self-awareness. Many of these companies might want to look more deeply at their role in the process that allowed this sort of behavior to take root and thrive. Each time, they are like Casablanca’s Captain Renault: shocked, just shocked, to find out there is such intolerance in North Carolina.

Bank of America is a member of the so-called “business community” that has condemned the restroom vote. Yet, the bank’s political-action committee gave $3,000 apiece in late February to House Speaker Tim Moore and Senate President Pro Tempore Phil Berger. Neither had primaries or will face more than token opposition in the fall. Wells Fargo, another condemner, gave Berger $4,100 in early March. Lowe’s, also on the anti-HB2 bus, gave Moore $1,000 in March. That is in addition to the money provided by these companies through trade associations and lobbyists. Let’s not kid ourselves about how this money gets used: It goes to keep the troops in line.

This is a familiar pattern. Businesses condemn on one hand and contribute money on the other. When push comes to shove on issues of morality, too often they tut-tut, fold and eventually move on. The powers that be in the General Assembly have figured this pattern out and have played it like a fiddle. It’s painful to watch.

Yes, the world of business is complicated, and it requires nuance and patience. The arguments are familiar: Shareholders come first, not all stakeholders are created equal, lobbyists are about the long game, and it’s better to build bridges than burn them. So, perhaps after the General Assembly tinkers with a statute on behalf of a business or industry, maybe then it will be time to stand up with more force and vigor. But not right now.

The rights of transgender people to use the restroom of their choice isn’t paramount for many businesses. Some owners may be against it for moral reasons. Fine. At least they’re upfront about it. But I think many of these companies that are apparently whipsawed between condemnations and contributions need to look inward and examine their own roles in fostering the politics of intolerance that allow these actions to thrive. That’s a different bottom line, a different door leading to a different room. 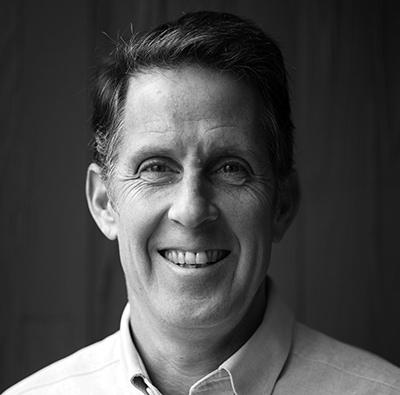