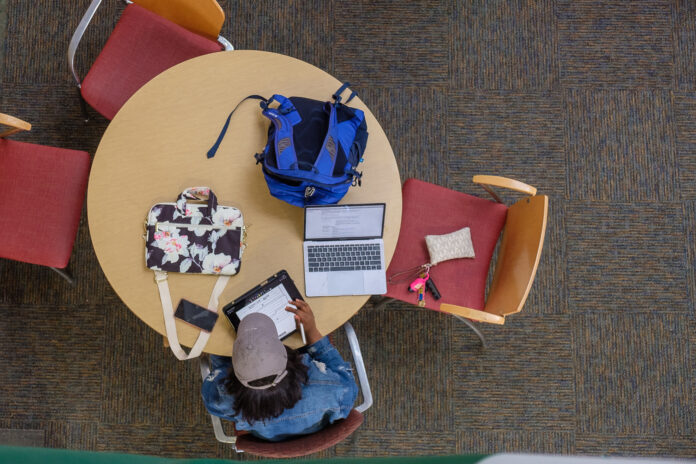 “At PNC, we recognize how important HBCUs are to our state’s success,” Weston Andress, PNC regional president for Western Carolinas, said in a release. “HBCU graduates contribute significantly to the talent pipeline that is fueling North Carolina’s economy, and these institutions are foundational to shaping the workforce North Carolina needs to remain competitive in business.”

The initiative will enable institutions to enhance their respective entrepreneurship curricula and offerings. A PNC Pitch Competition is also planned, marking an annual forum for showcasing ideas from student-entrepreneurs.

“This initiative is the latest example of our ongoing support for North Carolina HBCUs, which over the years has included grant funding, mentorship programs and financial literacy education,” said Jim Hansen, PNC regional president for Eastern Carolinas.

Each university has different plans for the funding including new labs, better technology and mentoring programs with successful business people.

The Center of Entrepreneurship and Social Innovation at Winston-Salem State University has collaborated with more than 750 aspiring entrepreneurial ventures and more than 1,800 students over the last 14 years. “The PNC Entrepreneurial Fellows Program will help us build on this impact to reach even more students and community entrepreneurs. We are grateful to the PNC Foundation for helping us scale up resources and capacity-building opportunities for our region’s future business leaders,” says Elwood Robinson, chancellor at Winston-Salem State.

These grants align with PNC’s support for HBCUs throughout the U.S. It is part of a $88 billion Community Benefits Plan, which was previously announced and includes a commitment of more than $1 billion to support the economic empowerment of Black and low- and moderate-income communities.

PNC employs about 60,000 people and has assets of about $550 billion, putting it among the nation’s 10 largest commercial banks. It expanded into North Carolina with the  acquisition of Royal Bank of Canada’s Raleigh-based U.S. operations in 2011.