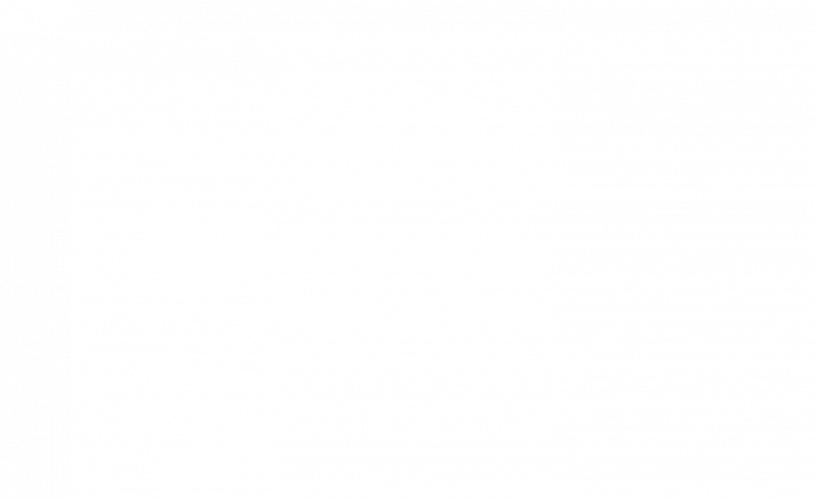 Lees-McRae College student Melissa Hooper shares a campus house with five other women, along with two dogs and a gecko.

Lees-McRae, a private school in Avery County with about 1,000 students, welcomes them all, pets and comfort animals, including dogs, cats, birds and reptiles — though it draws the line at snakes. Students pay a pet fee of $125 each semester. “There were skeptics in the beginning,” says President Barry Buxton, “but we began with the assumption that students are adults, and they will behave accordingly.”

The two residence halls that allow pets are full, and Buxton says there is demand for a third, thanks in part to the school’s record enrollment, up 10% from the previous year. Small colleges must listen to their customers in order to survive, he says, and students are asking to bring pets to school.

Hooper (above), a junior from Cary, brings Brody, a Labrador mix, to class where he’s one of four dogs in Principles of Ecology. No offense to the professor, but Brody “sleeps the entire time,” she says. Hammond, a gecko named for a character in Jurassic Park, stays home.

Brody is more than a pet. Slightly heavier than 40 pounds, the weight limit for pets at Lees-McRae, he’s an approved emotional support animal to help Hooper combat the anxiety that spiked after she first arrived in Banner Elk. “It’s a lot easier to pet him the whole time [in class] than sit in my bed shaking.”

Anxiety, along with depression, is a growing diagnosis among college students. Hoping animals can calm stressed-out students, N.C. State once again brought dogs on campus before final exams last month, a program started by alumna Catherine Guy when she was a student there. Guy runs Retrieving Hearts, which provides animal-assisted therapy services in the Triangle.

UNC regularly takes puppies from its PAWS at Penny Lane program to hang out with students at The Pit courtyard. Thava Mahadevan (pictured, right) is UNC’s director of operations for the Center for Excellence in Community Mental Health. “It’s a pretty non-threatening way to learn about mental illness,” he says, “when you’re holding a puppy in your hands.”

Puppies are one thing, but what about the pot-bellied pig or python? One person’s emotional support animal could trigger another’s allergies or phobias. College housing officials across the country watched as the University of Nebraska at Kearney agreed to pay $140,000 to two students denied support animals.

Pet-friendly campuses have found clever ways around some roadblocks, including special laundry facilities and doggie daycare. At Lees-McRae, President Buxton employs students as dog walkers for his three rescues. “I have been exposed to a lot of young people who miss their pets terribly,” he says. To give them up when they leave home, “That creates so much stress on a person just starting out. College is stressful anyway.

A service animal is trained to perform tasks for the benefit of a person with a disability. Federal law defines service animals as dogs or, in some cases, miniature horses.

A support animal, not necessarily restricted to dogs or miniature horses, provides comfort to an individual with a disability.

A pet is any animal kept for ordinary use and companionship.