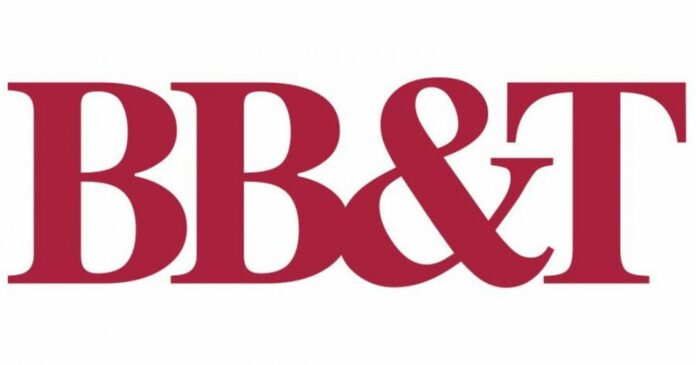 While working on our annual financial issue, it dawned on me that following the arc of BB&T Corp.’s history helps explain how North Carolina has changed both in the last 150 years and the last 20. The bank’s pending merger with Atlanta-based SunTrust Banks Inc. is living, breathing history with a huge pending impact on several regions of our state.

After partnering to form a bank in Wilson in 1872, Alpheus Branch took charge 15 years later to create what became Branch Banking and Trust Co. in 1913. In the center of the state’s tobacco belt, Wilson was a prosperous city with a population of about 10,600 in 1920. Then, Charlotte was about four times larger, and Raleigh, three times. A century later, Charlotte has 17 times as many people as Wilson, and Raleigh, 10 times.

BB&T blossomed by surviving the Great Depression, unlike many of its N.C. peers. Talented management played a key role, including Herbert Bateman, who was president from 1924-52, and Thorne Gregory, in charge from 1972-81 before dying of a heart attack while jogging near his home at age 53. His successor, Vincent Lowe, led the company until he collapsed while playing tennis and died in 1989, also 53. Gregory and Lowe oversaw the bank’s expansion into the state’s bigger cities from Wilmington to Asheville, most growing more rapidly than Wilson.

Fortunately, the company had developed a team of next-generation leaders who helped steer the bank over the next 30 years as its assets soared from $5 billion to $440 billion, pending completion of the SunTrust deal. From 1989 to 2008, the key dealmaker was John Allison, an introspective Charlotte native whose crafty approach included charming owners of eight or 10 N.C. savings and loans into virtually handing over their franchises in the early 1990s. In return, BB&T typically promised better opportunity for staff and nice severances to thrift leaders who lacked confidence that their depositor-owned companies were viable.

With its increased heft, BB&T struck a “merger of equals” with Lumberton-based Southern National Bank that resulted in a new headquarters in Winston-Salem in 1995. It was a brash move: The new BB&T was leaving its roots for the home turf of national powerhouse Wachovia Bank. But prospects for the Triad then appeared on par with Charlotte and the Triangle with lots of corporate headquarters, about eight excellent colleges and universities and top-notch livability. Allison also wanted to show he could compete with anybody.

In February, BB&T announced the SunTrust “merger of equals” that will produce a new name — it hadn’t been disclosed at press time — and a combined headquarters in Charlotte. Attracting young, digital-savvy workers would be easier there than in Winston-Salem, King said, words that stung the Triad and Atlanta, while prompting Charlotte to burst its buttons with pride.

BB&T’s move from Wilson to Winston-Salem to Charlotte reflects a power shift from rural to urban, from traditional to trendy. While the deal’s success hinges on cutting annual costs by $1.6 billion, meaning fewer people and offices, BB&T has never forgotten its roots. It remains a vital employer in Wilson, Lumberton and other N.C. cities, and it will remain a force in Winston-Salem while prepping for battle with the five bigger U.S. banks. “I wish I was 40 years old again,” King, 70, told analysts in May.