Columnist Dan Barkin offers a glimpse of the next 12 months — guaranteed mortal-lock, 1-900 predictions — to guide your business decisions in the year ahead. 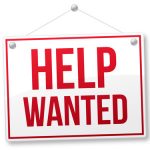 The search for a replacement for outgoing UNC System President Margaret Spellings continues under a special Board of Governors committee consisting of BOG Chairman Harry Smith of Greenville. 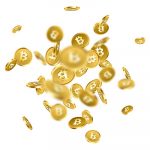 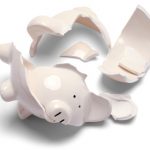 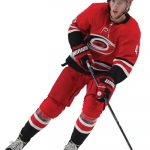 The Carolina Hurricanes squeak into the National Hockey League playoffs for the first time since 2009, thanks to Coach Rod Brind’Amour’s up-tempo “shoot at the other goal more” offense. Sadly, the Canes lose to the Buffalo Sabres in the Eastern Conference finals, but not before a new generation of Caniacs discovers how very annoying many of their Buffalo-born neighbors are in the PNC Arena. Really, really annoying. And they seemed so nice at the pool. 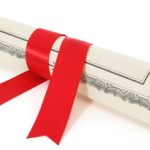 More than 54,000 students graduate from North Carolina’s 16 public universities. Most of them owe loans equivalent to the cost of a new Subaru. After graduation, they will pack up and drive their parents’ 10-year-old cars back home, where they will live as they start 20 years of tuition-debt payments. Mom and Dad are glad to see them, sort of. 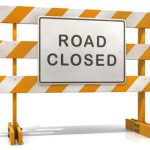 After years of complaints from drug mules and gun runners, the N.C. Department of Transportation begins work on the first phase of the Interstate 95 rebuild. The $700 million project will widen the vital north-south artery that carries so much traffic between Miami and New York — and even some North Carolinians. 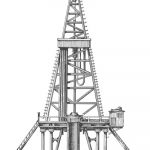 A small, enthusiastic group of supporters of fracking celebrate the fifth anniversary of the General Assembly’s passage of legislation permitting drilling in the state. Former Gov. Pat McCrory brings his patented chocolate-chip cookies. Fracking supporters promised it would “rain money down on the state.” No drilling yet. No rain in the forecast.

Ginni Rometty retires as CEO of IBM after the tech giant completes its acquisition of Red Hat. The board names Red Hat CEO Jim Whitehurst the new boss of Big Blue. IBM simultaneously announces its 7,000 employees in leafy, suburban Research Triangle Park will move over the next two years to a new 30-story mixed-use Raleigh tower around the corner from Red Hat’s HQ, on the block once occupied by Killo Pest Control. Big Ed’s City Market Restaurant staffs up. 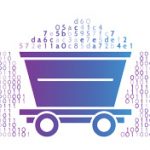 A Durham startup scientifically determines — using new data-mining tools powered by quantum computing — which half of a company’s marketing spending is wasted. The application goes viral, forcing most of North Carolina’s advertising agencies to file for Chapter 11 protection. Some go Chapter 7. 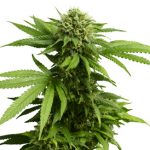 The North Carolina General Assembly, acceding to pressure from agriculture interests weary of losing hog-lagoon lawsuits, legalizes commercial growing of marijuana before adjourning sine die at 3 a.m. Almost immediately, flea markets throughout eastern North Carolina give notice to Civil War memorabilia vendors: They have just a few more weekends before the cavernous old buildings where they peddle their wares begin reverting to what resemble tobacco warehouses. Only different. 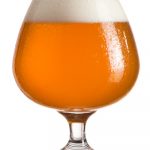 The U.S. Census Bureau releases a new report on the demographics of consumers who drink craft beer in North Carolina. The report shows they are pretty much like everyone else, causing great disappointment to brewery patrons. Sales in Asheville, Wilmington and Boone plummet. 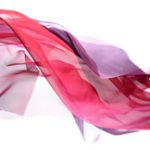 A year of massive Trump administration tariffs on cheap Chinese textiles and garments prompts a Greensboro-based manufacturer to reopen some long-shuttered North Carolina mills in rural towns. Each plant will be staffed by nine workers on three shifts to monitor industrial robots and keep them in running order. Yep. Nine workers each. Merry Christmas.