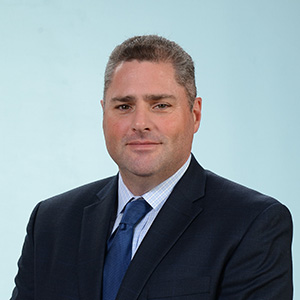 Joseph Oliveto was named chief executive officer of Milestone Pharmaceuticals USA, a Charlotte-based subsidiary of the Montreal-based drugmaker. The company develops small-molecule therapeutics for the treatment of cardiovascular diseases. Founder and previous CEO Philippe Douville will be chief scientific officer.

Oliveto has more than 25 years experience in the pharmaceutical industry. He was president and CEO of Chelsea Therapeutics, a Charlotte-based drug developer that was sold in 2014 to Denmark-based Lundbeck Inc. in a deal that was originally valued at up to $658 million. Oliveto worked for 18 years at Hoffmann-La Roche Inc. Other previous positions include CEO of Galleon Phamaceuticals, based in Horsham, Pa., and executive in residence at Pappas Ventures, a Durham-based venture-capital firm. He has bachelor’s and MBA degrees from Rutgers University.

Milestone’s leading drug candidate is etripamil, a treatment for a form of cardiac arrhythmia.

“Joe’s late stage development and commercialization experience combined with his track record of successful strategic transactions is a great fit for Milestone as we plan to enter Phase 3 development for etripamil,” said Paul F. Truex, the company’s chairman, in a news release.

Share
Facebook
Twitter
Linkedin
Email
Previous article
My time: Alaina Money
Next article
How will ACC presidents vote on boycotts – and do we really need to know?