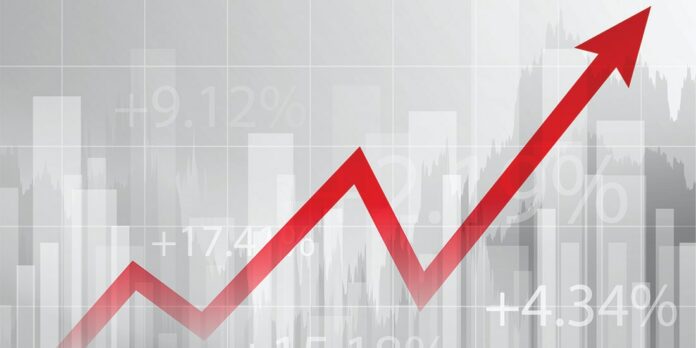 Nine of North Carolina’s 10 biggest money-management companies got bigger in the last year, no easy feat given the increased dominance of larger rivals spread globally. The growth was spurred by the overall stock market’s continued strength, with the S&P 500 Index gaining more than 15% in the year ended June 30. Acquisitions and corporate restructurings also played a role.

For the second year, Business North Carolina compiled a list of the state’s largest wealth managers, based on filings from the Securities and Exchange Commission since Jan. 1. Twenty-seven investment groups based in the state manage at least  $1.5 billion, according to data organized by BrightScope Inc., a San Diego-based research firm. Most managers invest in stocks and bonds, though the list also includes a few private-equity groups that buy stakes in a limited number of private companies. It doesn’t track advisers who work for out-of-state firms.

Among the fastest-growing companies on the list is one of the least known: Greg Kares is a former executive at The Carlyle Group and Wells Fargo & Co. who started Alumina Investment Management LLC in 2012. The Charlotte-based business manages $6.5 billion, a 59% increase, with three employees, according to its filing.

Another manager adding lots of business is Independent Advisor Alliance, which Robert Russo started in 2014 as an affiliate of LPL Financial, the San Diego-based broker-dealer. The company manages $2 billion, more than double its size a year earlier.

Chapel Hill-based Morgan Creek Capital Management LLC, led by former UNC Chapel Hill endowment chief Mark Yusko, reported an 18% decline in assets to $2.7 billion. Yusko is a frequent guest on CNBC and other business networks with expertise in investing in alternatives to stocks and bonds. He declined to comment, according to a company spokesman.

The 27 companies collectively manage almost $600 billion for individuals, endowments and others. Not bad work, and these companies are getting it.