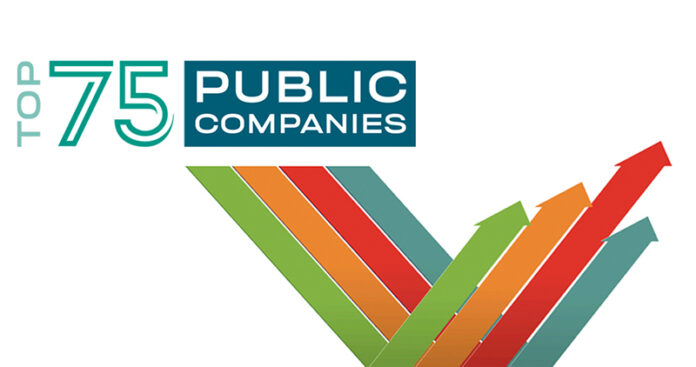 Shares soared as the pandemic waned.

That investing maxim proved absolutely correct during the rebound from the COVID-19 pandemic panic of early 2020.

Remarkably, shares of 57 of the 75 largest North Carolina-based public companies increased by at least 30% during the year ending June 30. Five tripled in value, while another 12 doubled. The star performer was Belmont-based Piedmont Lithium, which shot up more than 11-fold, aided by a big contract to supply electric automaker Tesla. 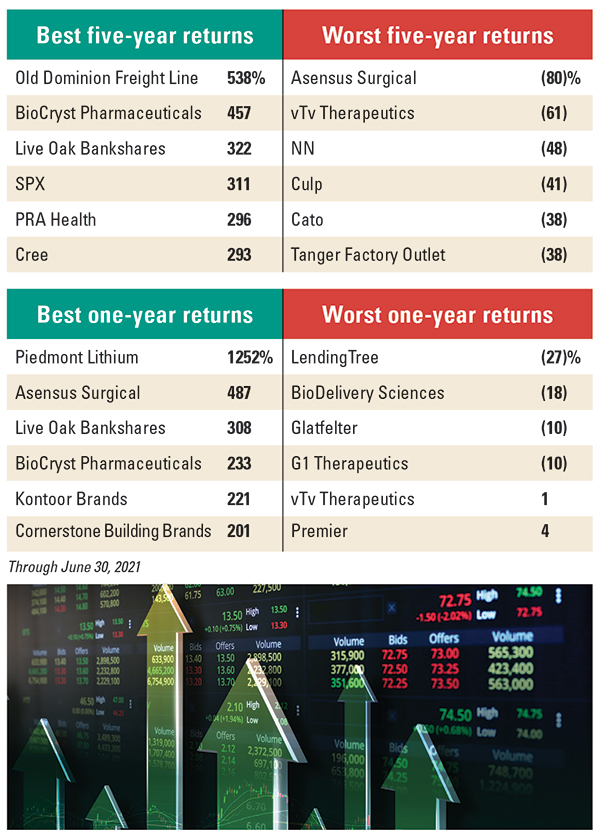 Only four of the 75 stocks lost ground during that period.

We expanded this annual list from 50 companies to 75 this year, reflecting the market’s increased bullishness.

A dozen companies are new to the list, led by No. 7 Trane Technologies, which was spun off from Ingersoll Rand. Trane is based in Dublin, Ireland, but senior executives work in Davidson. Five newcomers emerged after initial public offerings: nCino, Driven Brands, Krispy Kreme, Bioventus and Fathom Holdings.

Other newcomers include companies that relocated their headquarters. Hayward Holdings moved from New Jersey, Phreesia from New York, and Avaya from California.

Old Dominion Freight Line, SPX, PRA Health and Cree repeated as four of the best stock market performers over the past five years. PRA was acquired in July by Ireland-based Icon, while PPD and Select Bancorp have also announced plans to be sold.

We appreciate great support in compiling this report from Matt West of Capital Investment Cos. of Raleigh. 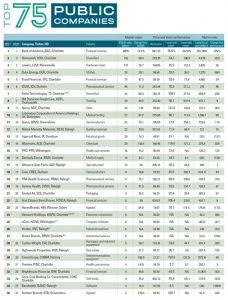