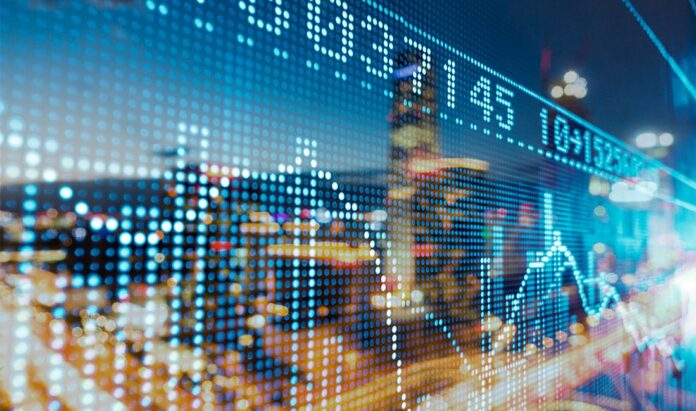 During the interminable election campaign, we wrote about the race for state Treasurer, a post that includes oversight of a $90 billion pension plan and a huge health plan for state workers and retirees. We concluded Dale Folwell and Dan Blue III were both competent, promising candidates.

Votes are in, and Republican Folwell won by about 240,000 votes, overcoming greater name recognition for his opponent, whose father has been a highly respected state lawmaker for many years.

I called Folwell to ask about the campaign and what he plans to do and he returned my call in 26 minutes. No PR person, no dodging. Just a phone call.

Folwell says he’ll try to make good on his various campaign pledges, including slicing the state’s investment advice expense by $100 million, or about 20%. He also will make a priority of lowering costs of the state health plan, hoping to chip away at its $30 billion long-term liability

. The plan covers 700,000 employees, retirees and their dependents.

And he pledges to move heaven and earth to ensure North Carolina remains one of the few states with the highest bond rating offered by Moody’s and Standard & Poor’s.

But Folwell’s most refreshing commitment, and perhaps hardest to fulfill, is to be as transparent as possible. Many politicians pledge to be open to the public and media, but once in office, their lawyers and media consultants advise laying low. Labor Commissioner Cherie Berry, a master of that strategy, won more votes in North Carolina than Donald Trump and every other Council of State candidate, except Ag Commissioner Steve Troxler.

Folwell says he’ll hold a monthly no-holds-barred press conference for reporters to ask about anything. He won’t serve on corporate boards. And he will provide information deemed public without requiring public-records requests, a common stunt.

Transparency matters, because of the pitiful lack of knowledge most North Carolinians have about their state government and the lackluster efforts of lawmakers to keep the public informed. The state legislative website is clunky and hard to understand. Only a few lawmakers write regular, understandable reports on key issues. When there is no transparency, we get shenanigans like House Bill 2, passed within hours, minus public involvement.

Running the state treasury isn’t the sexiest job, but it’s the thought that counts. Let’s hope Folwell’s transparency push is contagious in Raleigh in 2017.

Update: Andy Silton, a former chief investment officer at the state employees’ pension plan, wrote a column questioning how Folwell financed his campaign for state treasurer. Folwell is asking supporters to help him retire $500,000 in debt he incurred during the campaign, which opens the potential for conflict of interest, Silton says. To read his commentary, click here.