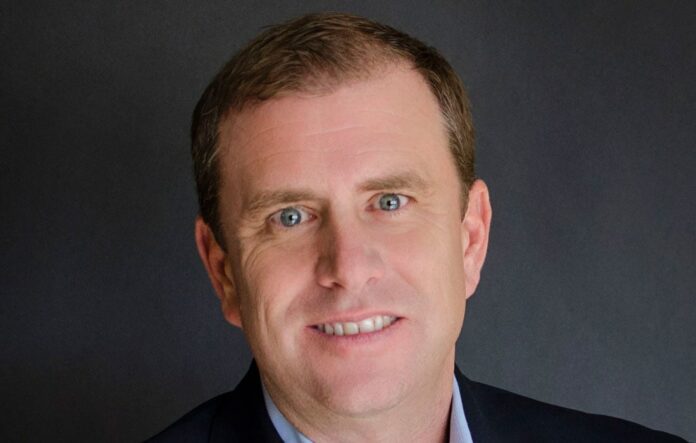 AmWINS, perhaps Charlotte’s quietest multibillion-dollar company, is making some news with a changing management suite. But Scott Purviance expects few changes when he succeeds founder Steve DeCarlo as CEO on May 1. Purviance was DeCarlo’s first hire in 2001, and the duo have built a company expected to crack $1 billion in revenue this year. “I’m not a new CEO coming in to shake things up,” Purviance says. “Why would I want to shake it up?” AmWINS, which was valued at $2.6 billion in late 2016, acts as a middleman between local property-casualty agents and insurance companies. It employs about 4,500 people across the U.S. and in several foreign nations.

DeCarlo, 60, who will remain chairman, described his goal of building a 150-year-old company in a 2016 Business North Carolina story (“Bid Winner,” May 2016). Executive succession is critical, he says. “A good CEO needs a 10-year run, and Scott is 48,” he says. “As a privately owned firm that has gotten to a significant scale, the real challenge is how to keep it going.”

AmWINS has acquired 45 wholesale insurance agencies, including seven in the last two years. None of the top executives of those firms have departed in a contentious way. “We want them to stick around, because they are great businesspeople,” DeCarlo says.

AmWINS has received little notoriety in Charlotte, where its headquarters staff totals about 200 people. Flashier companies such as AvidXchange and Red Ventures have received more recognition as “unicorns,” or private companies valued at $1 billion or more. But the insurer’s success is reflected by an ownership group that includes Dragoneer Investment Group, a San Francisco-based private-equity company led by touted investor Mark Stad; Canada’s giant Public Sector Pension Investment Board; and about 500 company employees. Each of the three parties owns about a third of AmWINS shares. “It’s not our goal to ever go public,” Purviance says. Adds DeCarlo: “It’s a perpetuation story.”

CHARLOTTE — Ohio-based Park National will acquire NewDominion Bank for $76.4 million. The deal will leave Bank of America as the only bank with its headquarters in the Queen City. NewDominion had assets of $338 million as of Dec. 31.

CHARLOTTE — Insurer MassMutual will close a local office by the end of 2019 and move about 300 jobs to Massachusetts. The layoffs will not affect its Barings unit, which employs about 400 people here.

MONROE — Union County’s board suspended its membership in the Charlotte Regional Partnership, which recruits companies. County officials say they are studying other approaches to job creation.

STATESVILLE — Cheney Brothers will invest $24 million in a 160,000-square-foot expansion that will add 105 jobs. The Florida-based food distributor acquired Goldsboro-based Pate Dawson in 2016.