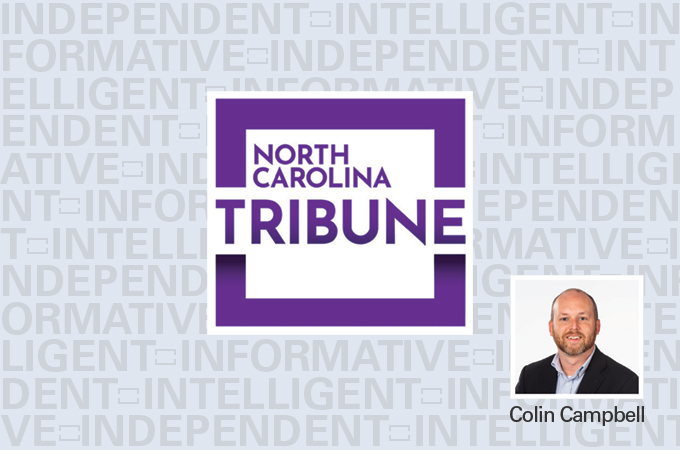 NC trend: What you missed from Colin Campbell and the N.C. Tribune

A legislative oversight committee recently heard details of a “fiscal cliff” that could affect child care centers next year.

That’s because the centers — which were dealing with staff shortages well before the pandemic — are currently receiving millions in temporary federal dollars that have allowed them to offer more generous wages without big tuition increases for parents.

That funding ends next year, leading industry advocates to warn of a looming shortfall. “The number one barrier to expanding quality licensed child care is a child care workforce crisis,” said Sherry Melton, advocacy director for the N.C. Licensed Child Care Association. She said the problem will require financial and regulatory help from both the state and federal governments, or parents could soon find that quality child care is unavailable or prohibitively expensive. Subsidy rates that the government pays for low-income families to attend will be too low.

Melton and other child care providers are also asking the state legislature to extend a pause on center assessments that determine the “star ratings.” Those are already on hold until early next year, but Melton and others worry that those ratings are based too heavily on the educational credentials of staff.

Here’s a player in the U.S. Senate race I wouldn’t necessarily expect: the American Bankers Association. Technically, the group isn’t weighing with a formal endorsement for Republican U.S. Rep. Ted Budd’s campaign, but its TV ad is clearly intended to boost Budd’s reputation. The ad focuses on Budd’s support for farming, not banking issues. Because it’s technically not a campaign ad, the narrator tells viewers at the end of the ad to call the congressman’s office and “tell him to continue helping keep North Carolina farms viable.”

The State Board of Transportation gave the green light last month to speed the final section of the Interstate 540 loop around Raleigh.

Meeting in Topsail Beach, the board approved a request from the N.C. Turnpike Authority to provide as much as $100 million in advance funding for the project. Chief Financial Officer David Roy said a similar financing approach was used for the Holly Springs-to-Garner section that’s under construction.

The move will allow the Turnpike Authority to begin buying land, with money that will be paid back to the state’s Highway Trust Fund by April 2024. Roy said the approach will make the project cheaper overall, since the cost of construction could increase if the state waits longer to get started.

The 540 section under construction is scheduled to open in 2024, while the contract for the final Garner-to-Knightdale segment is expected in 2025, according to the project webpage.

One of the lieutenant governor’s lesser-known duties is chairing the Energy Policy Council, a part of the N.C. Department of Environmental Quality that advises lawmakers on energy issues.

Lt. Gov. Mark Robinson is making his mark on the council by creating an Energy Innovation Committee. It will “work to inform the Energy Policy Council about new, and emerging energy technology,” according to a news release. 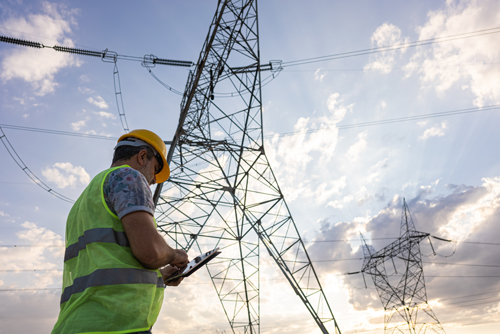 The committee will be chaired by John Hardin, who serves as Commerce Secretary Machelle Sanders’ representative on the Energy Policy Council. He is the executive director of North Carolina Board of Science, Technology & Innovation. Other members include Robinson’s chief of staff, Brian LiVecchi, and Jenny Kelvington, a former DEQ leader during Gov. Pat McCrory’s administration.