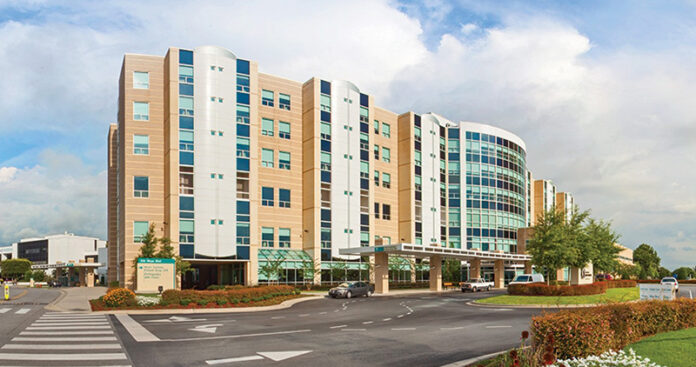 Vidant Health CEO Michael Waldrum is taking charge of East Carolina University’s medical school as a “first step” on the path to integrating the organizations’ clinical operations and boosting the university’s brand. He is an internist who’s headed Vidant since 2015 after serving at a university system in Arizona. It’s among North Carolina’s largest health systems with nine hospitals, about 1.4 million annual patients and 17,000 employees.

Vidant is increasingly surrounded by UNC Health, a larger affiliate of the UNC System that has bought hospitals or signed management agreements in the eastern N.C. towns of Clayton, Goldsboro, Jacksonville, Kinston, New Bern, Rocky Mount and Smithfield. They complement UNC’s flagship hospitals in Chapel Hill and Raleigh.

Waldrum has criticized the UNC Health moves for encroaching on areas that have historically referred patients with more serious conditions to Vidant’s flagship hospital in Greenville. Two years ago, the UNC System sued Vidant over a dispute on appointments to the system’s board, resulting in a $35 million reduction in state support.

Mark Stacy, a former Duke University executive, left in May after four years as dean of ECU’s Brody School of Medicine. No explanation was provided for his departure.

Vidant reported a $40 million operating gain during the six months ending March 31, compared with an $8 million loss in the same period a year earlier when COVID-19 caused sharp declines in elective surgeries. Investment gains and $42 million in federal and state stimulus funds helped the system report a $169 million total margin during the half-year period, compared with a $94 million loss a year earlier. ■