As a critter control expert for two decades, Darrell Roberson has seen and wrangled it all. On one particular

afternoon, he received an emergency call from a frantic older woman. A snake was in her kitchen; could Roberson help immediately? Although he was 36 miles away in Burlington, he dropped everything and headed to High Point.
“When I arrived, she had already pulled out the drawer beneath the stove and witnessed the snake drop to the floor,” Roberson says. “Before I even stepped in the kitchen, I knew what it was. I pick it up, it’s not a snake. It’s a cable tie that held the stove together.”

While Roberson, 50, deals with live animals more than cables, he notes a misdirected fear of bats, raccoons and snakes plays into people’s panic. As the sole proprietor and only employee of Burlington-based WildlifEviction, he never wants to benefit from or encourage that fear. An avid outdoorsman, he’s long understood the precarious nature of displaced wildlife.

“I fish, I hunt. Anytime we had a family member or friend who had a problem with an animal, they’d call me,” he says. “I knew the animals and would get on their level. I know how homes and commercial buildings are put together. I could figure out access points. I did it for fun for many years, then started doing it professionally 20 years ago.”

The business has gotten busier as new housing construction around the Triad means that animals on once-vacant land wind up indoors. “I do a lot of work in new-build development properties,” he said. “You’re looking at a farm that’s been around for generations, then in a year there’s 60 houses there. The animals are confused and don’t know what to do.”

Lately there have even been sightings of a mountain lion along Greensboro’s busy Cone Boulevard. Roberson is setting up cameras in the area to confirm if it’s true. “They’re routinely spotted throughout Guilford,” he says. “I can’t trap those.”

“This is when the females have their pups. Although we can do the inspection and sell the job, we can’t remove the bats until August. With bats, you’re dealing with anywhere from one in a vent to 300 flying out of a house,” he says. “Bats can go in any hole. If it’s the size of a dime, a bat can use it. Bat guano is the real issue. I’ve taken out five contractor bags full of it. I’ve seen Sheetrock fall out from the weight of it.”

Services such as sealing entryways ensure that wild roommates won’t return. While each situation is different, Roberson never hurts the animal. For a nonpoisonous snake, he simply picks it up and relocates it. For others, he utilizes various trapping methods, notably through excluders that allow the animal a one-way exit.

“For a single raccoon, I must trap and seal the opening, but even for one raccoon, I’m making three or four trips to get the job done and checking the traps every 24 hours,” he says. “For lengthy jobs, like trapping a beaver, I’ve trapped for four weeks.” Even if Roberson removes the animal in one visit, he later returns to ensure no others have found their way in. He’s usually a one-man operation but will occasionally bring help when needed.

In 2009, the show Billy the Exterminator debuted on A&E Network. Following its release, Roberson saw “everyone and their brother” purchasing a truck and a few ladders to enter the business. In less than a year, most had quit, largely because they didn’t want to deal with bat-related issues. Roberson says the little creatures are very determined. Years of experience have helped him master the use of valves or netting to roust the bats.
“It’s not easy to do if you don’t know what you’re doing. I’m so accustomed to it, I know what the animals are going to do before they know.”

Roberson’s most difficult pursuits involve fearful customers who need more coaxing than the critters at hand. Through education, he stresses that the animals are more scared than the screaming human encountering it.

“There’s an old myth: if bats are flying around and one swoops down, they’ll get tangled in your hair. I’ve stood in a bedroom with a flying bat. It has no intention of landing on you,” he says. “My intention is to educate the customer and explain what is going on. I know the animals. They’re not out to hurt anyone.” ■ 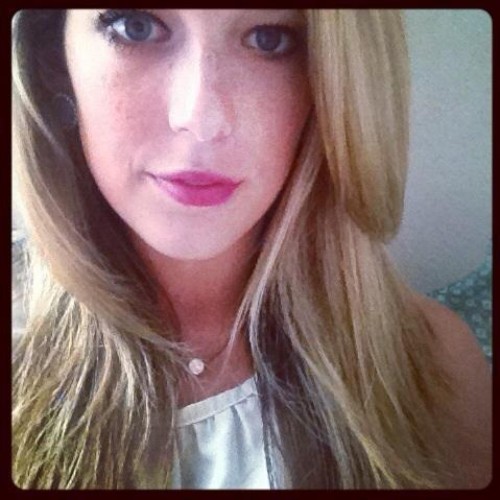