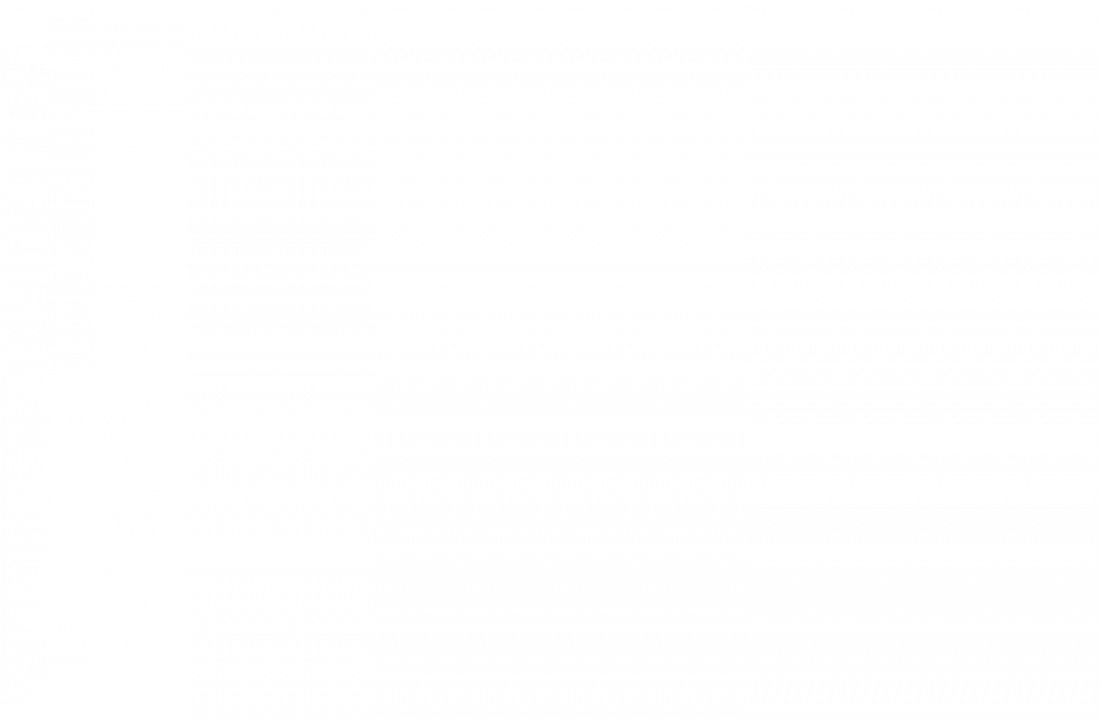 The state parks system and the National Park Service are celebrating their centennials. Can the celebrations crack last year’s record-breaking numbers? The most popular U.S. park is North Carolina’s Great Smoky Mountains National Park, which includes part of Tennessee.

I SCREAM, YOU SCREAM

Carowinds passed the 2 million visitor milestone in 2015, a win for owner Ohio-based Cedar Fair Entertainment Co., which reported a 4.9% growth in attendance and 7.5% revenue gain at its 14 parks last year. The Charlotte park expects bigger crowds this summer with the opening of the 27-acre Carolina Harbor Waterpark, part of a $50 million expansion and renovation. Water-park attendance is increasing across the country. Greensboro’s Wet’ n Wild Emerald Pointe pulled in 402,000 visitors last year, ranking among the top 20 U.S. water parks.

It’s not your imagination: You’re sharing the sand this summer with quite a few Terrible Towels. Bitter that his beloved Steelers weren’t in this year’s Super Bowl, internet celebrity Pittsburgh Dad did a little beaching.”Carolina Panthers. Is that North Carolina? Is that South Carolina? Pick a city, would ya?” he said in a widely circulated YouTube clip. “And, no, you can’t have Myrtle Beach or the Outer Banks. That’s Steeler country. We took that over a long time ago.” But do Yinzers (Yinz is the Pittsburgh version of y’all) truly dominate? No — although Pittsburgh Dad wasn’t that far off the mark.

Here are the top 5 states that send visitors to the Outer Banks:

BACK IN (THE) BLACK

Greensboro Coliseum is expected to be the big winner of the summer concert season thanks to a stop by Justin Bieber’s Purpose World Tour on July 6 and AC/DC on Aug. 27. Australian rockers AC/DC raked in $180 million in revenue last year, the third-highest grossing act, after boy band One Direction and Taylor Swift.
But the Biebs is holding his own. The Greensboro show is sold out with resale seats fetching $700 in other cities. It’s a win for the coliseum after Bruce Springsteen canceled his show there in protest of HB2.

UBER FOR THE AIRPORT

Or, skip the airport altogether with charter-sharing services inspired by Uber and Airbnb. Cincinnati-based Ultimate Air Shuttle offers flights between Charlotte and Cincinnati with tickets starting at $499. Designed for business travelers tired of commercial airlines but without access to a private jet, Ultimate Air holds fares in escrow until the 30-passenger planes fly. Passengers go through security checks on the ground but not regular TSA screening in the terminal.

When beachgoers head home from the Carolina coast, fewer may be going into hot-doughnut withdrawal. By year-end, there should be 80 Duck Donuts locations open or under contract, says CEO Russ DiGilio, who opened the first stores in Kitty Hawk and Duck in 2007. Regular beach customers started asking for the made-as-you-watch doughnuts back home. The first franchise opened in 2013 in Williamsburg, Va. The chain will have 10 North Carolina locations by late summer, including Fayetteville and Wilmington. Duck Donuts is opening a new headquarters in Mechanicsburg, Pa.— which DiGilio has long called home — but every shop offers a nod to OBX history, down to the wood plank floors. “The Outer Banks will always be near and dear to my heart,” DiGilio says. “That’s where it all started.”