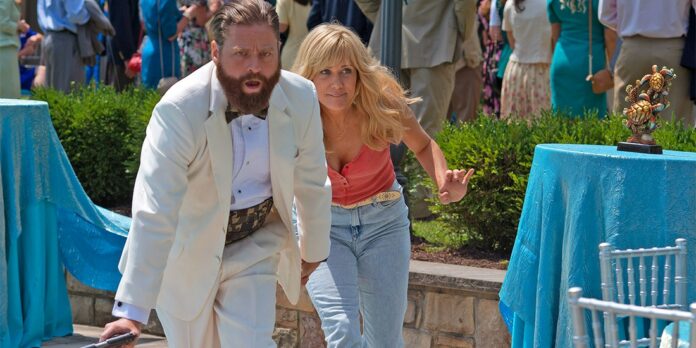 NC trend: Steal of the century

David Scott Ghantt turned to his buddy with a grin. “Going to make a deposit,” he’d say, stuffing into his jeans the $10 tip millionaires would flip him for hustling their golf bags at Hilton Head Island’s airport. The friend related to a Business North Carolina reporter how Ghantt would hide his beer money from his wife in a worn-out tennis shoe. A much bigger withdrawal assures Ghantt a spot in North Carolina’s hall of infamy and, now, a Hollywood movie.

In October 1997, Ghantt, 27, was making $360 a week at the Loomis Fargo & Co. armored-car company in Charlotte. One night, he removed tapes from security cameras — except one,which caught his every move — at a company warehouse, loaded $17 million, and drove away.

The July 1998 BNC story reconstructed Ghantt’s life and the fall evening when he became North Carolina’s biggest thief. It detailed the jaw-dropping casualness with which Charlotte’s banking industry then handled money. Ghantt’s take weighed about 2,750 pounds.

The movie Masterminds, filmed mostly in Asheville and starring Wilkesboro native Zach Galifianakis and Kristen Wiig, is termed a comedy “based on a true story.” Some scenes, copped from a pre-release trailer, ring true to the BNC version. Ghantt did pull off the heist. His girlfriend recruited her cousin and others in a plan to have Ghantt killed after the heist. The rest of the true story? Not so much.

The movie depicts Ghantt crashing through warehouse doors in an armored truck amid explosion and flames. Actually, Ghantt loaded the money into an unmarked Loomis van, opened an unlatched overhead door, met accomplices outside and drove to Gaston County. There, they put the stash into large chemical drums, loaded them into a rented truck and drove away.

Ghantt knew there were times he would be alone at the aging warehouse. “What’s the point of having all the security in the banks if you’re then going to turn the money over to guys like this?” asked his court-appointed attorney, Noell Tin of Charlotte.

As Masterminds shows, Ghantt was hiding in a $75-a-night Mexican beach hotel as his accomplices were buying cars and a $635,000 house at Cramer Mountain Country Club. One walked into a Charlotte branch asking to deposit bundles of $20 bills in Loomis wrappers. Another woman arrived with $200,000 in a briefcase and asked to buy a check payable to her.

The movie misses a genuinely moving moment. Ghantt’s deeply religious parents in Hendersonville knew his life was in danger and were begging him to surrender.

At 7:30 on a March morning in 1998, while being interviewed by BNC, his father, a retired truck driver, sat down his coffee to answer a knock on his door. He returned quickly. “We’ll have to finish this some other time,” he said. “They caught David last night. He’s alive. God bless. “

The epilogue? All but about $2 million of the money was recovered. In 1999, Ghantt was sentenced to almost 13 years in prison. Federal officials say he was released Sept. 24, 2004. He may be living in Jacksonville, Fla. Five accomplices received sentences ranging from probation to 11 years, the latter for one accused of plotting Ghantt’s murder.