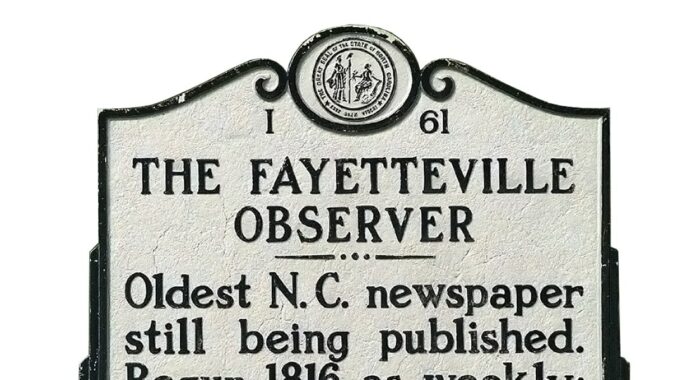 NC trend: Read all about it

The Fayetteville Observer withstood two centuries of war, from Sherman’s march north to America’s longest conflict. But it could no longer stand the pressures of the digital age.

This summer, the family of the late Ashton Wilson Lilly, which had owned the paper for 93 years, sold out to Pittsford, N.Y.-based GateHouse Media, which owns nine other N.C. newspapers. The sale left only three locally owned and operated daily newspapers in the state, according to the N.C. Press Association, out of 43 publications: The Daily Record in Dunn, The Goldsboro News-Argus, and The Wilson Times.

The sale came as the paper celebrated the 200th anniversary of its founding as The Carolina Observer in 1816. The newspaper, which went through several names and once had morning and afternoon editions, has played a significant role in Fayetteville’s history. It rose from the ashes after its offices were burned by Gen. William T. Sherman’s Union forces in 1865. Almost as painful was the city’s moniker after it became home to thousands of deploying troops during the Vietnam War. “Fayettenam” was replaced by a feeling of patriotic pride when Fort Bragg troops were back on the front lines after 9/11. Observer reporters have been regular fixtures in Afghanistan over the last 15 years of conflict.

While larger newspaper chains have been buying the little guys for decades, professor Cheryl Spainhour is concerned about the trend’s impact on the future of journalism. Spainhour is senior lecturer at UNC Charlotte and chair of the Journalism Curriculum Committee. As multistate corporations acquire locally owned newspapers, she says, newsrooms shrink and, as a result, so does the coverage. “What goes on at the local level in government and corporations [banks], significantly impacts our society, ” she says.“If there aren’t enough journalists to keep spotlights shining on those dark little corners and backroom deals, who will?”

About a month after GateHouse Media’s purchase of the Fayetteville paper, employees there and around the country were offered buyouts as part of a national effort to cut costs. New Media Investment Group, which operates GateHouse, owns 10 daily publications in North Carolina, including papers in New Bern, Wilmington and Gastonia, and 125 nationwide.

About 30 minutes northwest of Fayetteville is the news-paper Hoover Adams started in 1950. His son Bart and his siblings own Dunn’s The Daily Record. Their father died in 2012 at 92, after narrating the small-town stories of life in Harnett County in his daily “These Little Things” column.

Also retaining its local roots is The Goldsboro News-Argus, which dates to 1885.  Talbot Patrick obtained controlling interest in 1933 before selling to North Carolina-based Wayne Printing Co. in 1953. A third generation of the Tanner family, Hal Tanner III, now leads the paper.

In Wilson, descendants of John Gold remain owners 120 years after he started a weekly paper. It converted to daily publication in 1902, and the Times’ publisher is Morgan Paul Dickerman III. 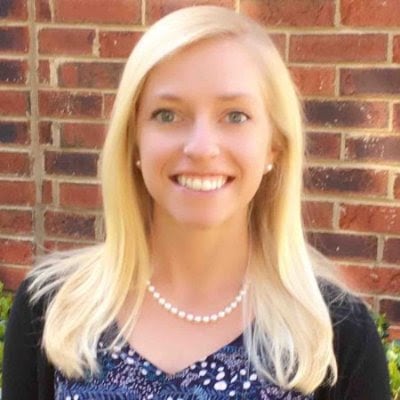