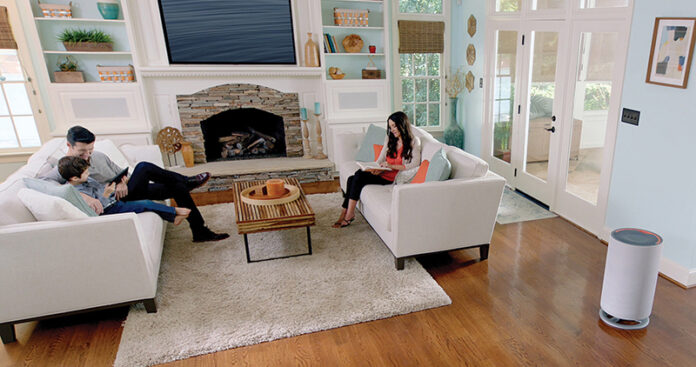 Demand for cleanliness and a sleek design are propelling a Raleigh air-purification company.

As a father, Peter Mann felt helpless watching his young son wrestle with asthma and struggling to breathe. After trying nearly every air purifier on the market and watching them all fail to alleviate his son’s respiratory problems, Mann set out to find a solution.

Approximately 25 million Americans have asthma, according to the Asthma and Allergy Foundation of America. Mann’s mission was simple: create a machine that cleaned the air like it was supposed to and help millions of asthma patients and allergy sufferers breathe easier.

His Raleigh-based company had been successful since its inception in 2009, selling the high-quality air purifiers online. But for Mann’s company, Oransi — and the rest of the world — March 2020 changed everything. The COVID-19 pandemic caused an almost immediate uptick in demand, nearly doubling revenue to $20 million in 2020 from the previous year.

“Every day was like Black Friday,” Mann says, adding that the unprecedented wildfires in California increased sales as well.

The market for the purifiers also shifted from consumers, as schools and businesses increased sanitation regulations in the wake of the pandemic. Now, about 50% of Oransi’s customers are corporate. Its purifiers range from about $279 to $1,595 and have been featured on CNN and in Huffington Post and Women’s Health magazine.

Oransi’s concept was to create the highest-quality air purifier on the market, since Mann had not found one that worked well for his son. Many products use electronic filtering, which can produce ozone or other harmful byproducts, Mann says. “If you’re someone with asthma, that’s like you’re solving one problem and creating another one.”

His goal was to create a purifier that was as effective and safe as possible. The end result uses a filter that removes 99.9% of airborne allergens and particulates as it quietly circulates large amounts of air.

Six years ago, Oransi started a partnership with Charlotte-based design firm Boltgroup to revamp the look of the purifiers. Since air purifiers typically sit in the open in people’s homes, consumers prefer a visually pleasing product. Instead of working with traditional square filters used in other purifiers, Boltgroup suggested a cylindrical filter. This allowed for the product to be a sleeker cylinder shape instead of a cube. It won an iF Design Award for product design earlier this year.

Oransi’s two new models, which have launched in the past 10 months, also feature a user-friendly touchscreen operating system. The company has seven different models with combined sales likely to reach 50,000 this year.

Mann is a Navy veteran who earned a bachelor’s degree at the University of Rochester and a master’s in engineering management from the University of South Florida. After serving in the Gulf War, he returned to civilian life and worked for a hospital-garment manufacturer then joined Florida-based computer distributor Tech Data. He worked his way up to director of marketing as the company’s revenue topped $20 billion, then jumped to Austin, Texas-based Dell, where he helped launch the company’s printer sales.

After Dell he started Alen, an e-commerce company selling tankless water heaters, portable air conditioners and air purifiers. Inspired to make his own purifiers, he sold his interest in Alen to go all in on his new venture.

The name Oransi comes from the Finnish word for orange, reflecting Mann’s ancestry and in homage to his grandmother, who was born in Finland. Impressed with the Nordic culture’s appreciation for simplicity, nature and kindness, Mann notes that oranges are often associated with rejuvenation. He finds the name fitting because air purifiers can help people with respiratory health problems.

“We thought a lot about products in the spaces where Oransi wants to do business. They feel a little bit cold and mechanical,” Rampton says. “You don’t really feel a human side to it. These are products with a little bit of freshness, liveliness and personality.”

Oransi makes its products under contract with a Chinese company but recently purchased a 159,000-square-foot manufacturing plant on 13 acres in Radford, Va. It hopes to relocate production there, cutting lead times and allowing for expansion.

The 17-employee company also has a website and an app launching this month that will describe the air quality of consumers’ locations, including the pollen count and air pollution levels.

For Mann and Rampton, the international design award was nice, but positive customer reviews are more rewarding. “These are very prestigious global awards,” Rampton says. “But it’s almost more satisfying when you read those personal reviews of the user. They’re talking about how it’s made this change in their health and their family’s well-being, and then they’re also talking about how they love the design.” ■ 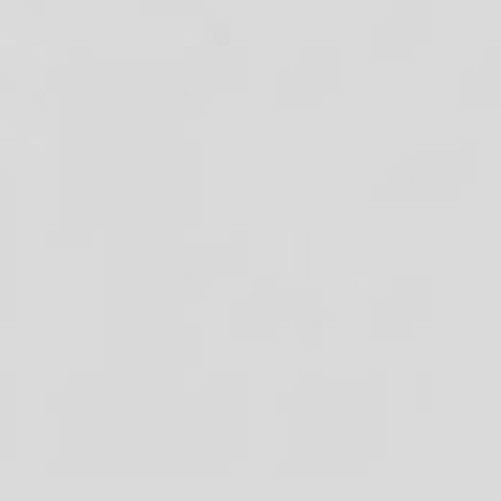