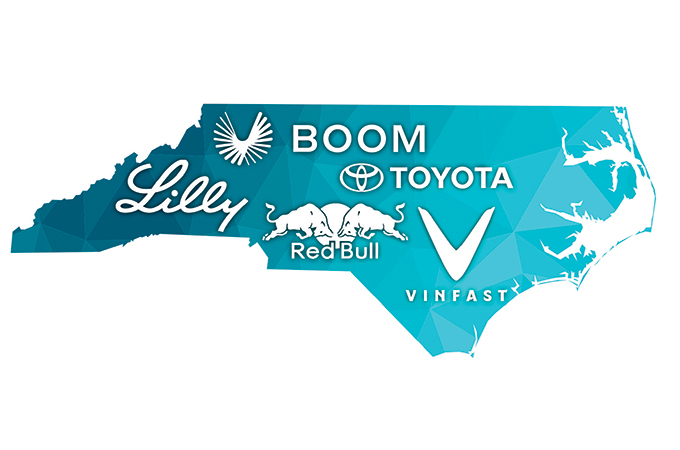 Slow to the megasite game, North Carolina became a hotspot for big manufacturers over the past year.

North Carolina’s landmark economic development victory is among the world’s biggest megasites: The 7,000-acre Research Triangle Park that was created in the 1950s and 1960s. So one might suspect the state would be a leader in megasite development. Nope.

Perhaps because of RTP’s success and the long-prevailing attitude that North Carolina had sufficient attributes, the state was relatively slow to create a variety of sites of 1,000 to 2,000 acres that could attract major manufacturing operations. There was also a money component, of course. Developing megasites can entail hundreds of millions of dollars of investment in land and infrastructure.

Meanwhile, rival Southern states with aggressive stances persuaded a series of Fortune 500 and global companies to place assembly plants employing thousands of workers on vast tracts of land over the past 20 years. 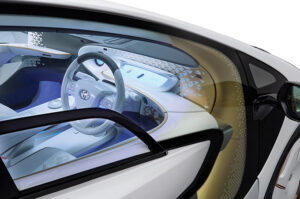 North Carolina’s approach shifted in the past decade as state officials and lawmakers worked with private developers to organize megasites stretching across the state’s eastern and central regions. Now four sites have been taken off the table in the past 18 months, including two clearly defined megasites and two other major projects. 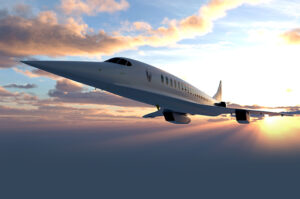 “The megasite strategy has clearly been validated,” says Chris Chung, CEO of the Economic Development Partnership of North Carolina, the state’s primary industry recruiter. “There’s always going to be somebody — automotive, aero- space, pharmaceuticals, superconductors — looking for a large tract with super connectivity. If you don’t have a megasite, you’re not going to be in that conversation long, despite our great business climate.”

Megasites became a major trend about 30 years ago, often sparking public skepticism about the cost and commitment of assembling massive, speculative tracts of land without commitment from an industry. But they have become critical for states as companies set timetables, usually ranging from 18 months to 24 months, from the conception of a plant to actual production.

The sites generally have 1,000 acres or more and shovel-ready infrastructure. Bonuses are rail, ocean or interstate- highway transportation and available nearby workers.

The state still has some solid megasite offerings. Perhaps the most high-profile is the 1,800-acre Chatham-Siler City Advanced Manufacturing megasite. Located about 15 miles from the future Toyota plant, it is owned by Greensboro businessmen Tim Booras and D.H. Griffin. Chatham Economic Development Corp. and Samet Corp., the Greensboro-based contractor led by Arthur Samet, are marketing the project.

Other megasites include the Mid-Atlantic Industrial Rail Park near Wilmington, with more than 1,100 acres; the Person County megasite with 1,300 acres about 50 miles north of Raleigh; and the 1,040-acre International Logistics Park in Brunswick and Columbus counties, which is owned by people affiliated with Wilmington-based Cameron Management.

There’s also the 1,449-acre Kingsboro CSX Select megasite east of Rocky Mount, which has had a tumultuous history. In 2017, China’s Triangle Tyre said it would invest $580 million in a plant employing 800 people there, but those plans have stalled amid trade tensions between the U.S. and China.

Then, last December, a fire at the QVC distribution center, which was one of Kingsboro’s first tenants, forced a closing that put more than 2,000 workers off the job. In April, the shopping channel said it wouldn’t rebuild at the Kingsboro site, dealing a blow to the local economy.

Norris Tolson, president of the Rocky Mount-based Carolinas Gateway Partnership, an economic development group, says he and others are negotiating with as many as 50 other potential tenants at Kingsboro. He acknowledges most are smaller than Triangle Tyre and QVC.

Having such sites does not guarantee North Carolina will always win, of course. Intel Corp. looked at Triangle Innovation Point but is instead investing more than $20 billion in a semiconductor plant near Columbus, Ohio.

Startup Rivian Automotive considered N.C. sites but chose to invest in Georgia for other reasons. Rivian was deterred by a state law passed three years ago that blocks auto manufacturers from selling directly to consumers without a dealer network, various economic development officials say. The law included a carve-out for Tesla, the pioneering electric-vehicle maker led by Elon Musk.

The idiosyncrasies of CEOs also play a factor in site selection, stresses Darrell Frye, chairman of the Randolph County Commission. He worked on developing the Greensboro-Randolph site.

“You know,” he says, “three years ago when Toyota-Mazda went to Alabama, it certainly wasn’t because of a lack of a site here in North Carolina or lack of preparation on our part.”

The first Mazdas and Toyotas began rolling out of a $2.3 billion, Huntsville, Alabama, plant last fall after the Japanese companies bypassed North Carolina.

“That plant went there because [Toyota Motor President] Akio Toyoda was a Boy Scout who went [to Alabama] when he was a kid,” says Frye. Toyoda has confirmed that story, noting it was his first extended trip away from Japan.

The state’s distribution of megasites noticeably excludes many of the regions west of the Piedmont Crescent, the heavily urbanized Interstate 85 corridor. Topography is the reason.

“If you’re talking about a thousand acres, a good chunk of which is to be developed for an industrial building, you’re simply limited by the scarcity of large, flat tracts of land,” Chung says. “Blowing the tops off mountains requires a huge resource of investments. That’s why when you get west of Interstate 77, you’re limited in what you can do.”

That factor doesn’t altogether zap major economic development developments, he adds. “Look at what Pratt & Whitney is doing in Asheville,” he says. Later this year, the Connecticut-based aerospace manufacturer expects to open a $650 million, 1.2 million-square-foot-plant on a 100-acre tract in Buncombe County. The company, which is owned by Raytheon Technologies, didn’t require more land.

As for megasites, Chung says North Carolina’s success in landing the Toyota battery plant bodes well for the future.

“We’ve seen probably no less than a dozen and half of these deals, all thousand-plus jobs with billion-dollar-plus investments, cross our desks in the past couple of years, and we don’t see any signs of that letting up. Every one is potentially an opportunity for one of the state’s megasites.” With one caveat.

“Each company has a unique set of requirements,” he adds. “You want to have more dogs in the hunt if possible.” ■