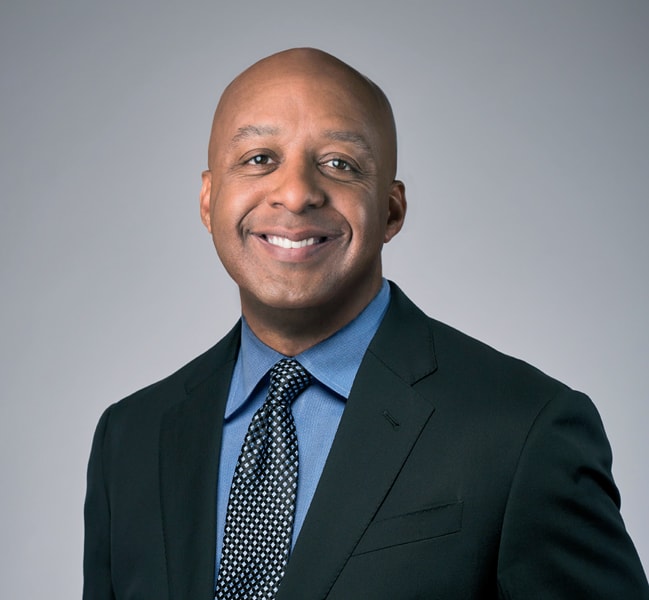 An outspoken CEO changes the retailer’s leadership team in the name of diversity and growth.

As one of only four Black Fortune 500 CEOs in the U.S., Lowe’s Marvin Ellison is drawing significant attention as the nation grapples with racial tensions. He’s also gaining high marks for helping close the gap in technology and performance with its chief rival, and his former employer, Home Depot.

In June, Barron’s named Ellison one of the nation’s top 25 CEOs, citing moves to narrow its focus, close its Mexican stores and a regional subsidiary called Orchard Supply Hardware, and restructure Canadian operations. During his two years running the Mooresville-based retailer, Ellison has also shaken up the company’s senior executive ranks with a couple of dozen departures and arrivals.

The changes were partly motivated by Ellison’s conviction that the Lowe’s management team lacked women and people of color in key slots, he said at a virtual conversation broadcast by the National Retail Federation in early July.

“I’d love to tell you I’m this brilliant recruiter, and I can assess talent that doesn’t exist,” Ellison said. “The reality is these people were out there. They were either within Lowe’s being ignored or they were in the marketplace.”

It’s vital to use this position to promote diversity and to challenge other corporate leaders to do more in the fight against racism, he said. “As a Black man in America, this is mentally exhausting that in 2020, we’re still discussing racial injustice. I mean, it’s something that I’ve lived with my entire life.”

Ellison was born in 1965 in rural western Tennessee. His parents worked as sharecroppers to provide for their six children. He recalled what it was like growing up in a segregated community. “There were parts of the town that the Blacks lived in and parts of the town where the whites lived in,” he said. “There were places I knew I couldn’t go as a young Black man. It’s just the way it was.”

Ellison started in retail earning $4.35 an hour as a part-time associate at Target and worked his way up the corporate ladder at the Minneapolis-based chain and later Atlanta-based Home Depot, where he was passed over for the top job in 2014. He became CEO of J.C. Penney in 2015, but enjoyed little success in turning around the struggling department store chain. He jumped to Lowe’s in July 2018.

“Sometimes you have to decide to talk less and do more,” Ellison said. “I’m very appreciative that there is all of this dialogue happening out there. But I didn’t have to see the horrific murder of George Floyd to understand that there was racial injustice in America. I live it every day.”

He said it’s important to force candid dialogue about equality within companies. Lowe’s has developed a leadership guide to help facilitate those conversations. “The only way we’re going to start to move in the right direction is if we create safe environments to have uncomfortable conversations,” Ellison said.

“I’ll challenge all my CEOs and senior leaders out there who make hiring decisions: Stop talking and start doing, because at the end of the day, that’s what matters.” ■