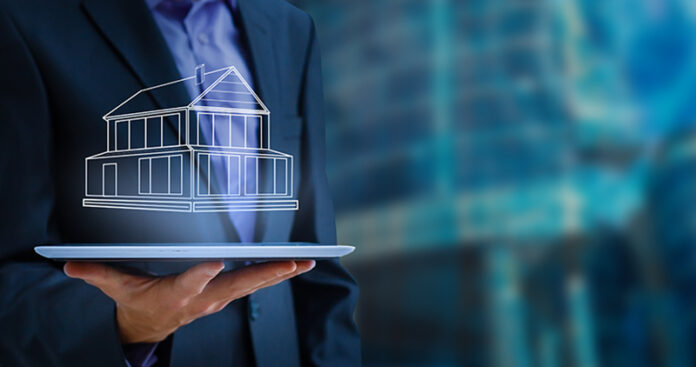 For decades, many entrepreneurs have promised to disrupt the traditional economic model of residential real estate but barely made a major dent. Now, a Cary-based company is among the groups trying to tip the scales as trading homes becomes a more technology-driven, cost-efficient industry.

Fathom Realty says it has become the 15th-largest U.S. brokerage by eschewing physical offices, emphasizing cloud-based technology and reducing how much money is transferred from agents to their parent brokerages. Others include the much larger Bellingham, Wash.-based eXp Realty and New York-based Compass.

Fathom now has 6,000 agents compared with 1,700 in 2017. Its revenue tripled in the last three years to $177 million and is expected to top $250 million this year and $310 million next year, according to estimates by two analysts who track the company.

“All of our operations are built to operate off the cloud,” says Wendy Forsythe, Fathom’s chief brand officer. “When an agent does a transaction, the contract is uploaded into our proprietary software system, and then we manage everything from compliance to getting the agent paid through our technology platform.”

Since the IPO, it has expanded from 75 markets in 24 states to 113 in 29 states. Fathom agents operate in most big N.C. markets but overall have a minor market share in the state. Its challenge is attracting brokers from established companies with name recognition built over decades.

Traditionally, agents receive a 3% commission on a sale, then send 10% to 30% to their real estate brokerage. Under Fathom’s plan, agents pay $450 for the first 12 sales in a year, then $99 on subsequent sales. They keep the balance of the fee. A $500 yearly transaction fee is also assessed.

“If you earn $10,000 on a commission, there’s a big difference in paying 30% to a broker versus $450,” Forsythe says. “But the real magic is working with our agents to take some of that money that you aren’t paying to the broker and use it for lead generation and local marketing.”

Fathom has yet to prove it can make money, reporting cumulative losses of more than $7 million over the last four years, during which the U.S. residential market has set a sizzling pace. It is expected to continue losing money over the next two years as it expands into new markets.

CEO Josh Harley started Fathom in Dallas in 2010. While he remains in Texas, the headquarters are in Cary, where President Marco Fregenal is based at a 12,000-square-foot office. It’s the company’s only real estate lease, Forsythe says.
Fregenal formerly worked at Triangle tech companies including How Stuff Works, EvoApp and Carpio Solutions.

Harley, Fregenal and retired Exxon Mobil executive Glenn Sampson controlled about 70% of the shares after the IPO. ■