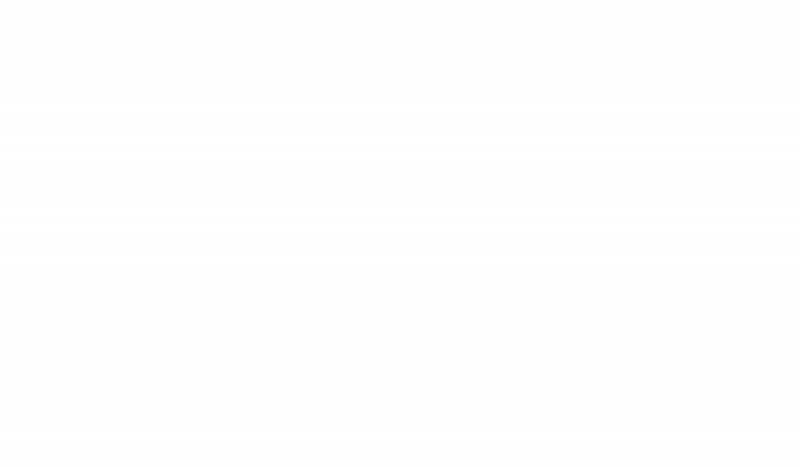 North Carolina has a big goal to get 2 million of its residents between 25 and 44 a high-quality credential after high school by 2030. Something like a welding certificate or a certificate in accounting. Two-thirds of all jobs require a post-high school credential, and employers have been struggling to fill skilled positions.

It is a goal developed and promoted by an organization called myFutureNC, which succeeded in making it state policy.

Original estimates, with normal growth, had North Carolina on track for 1.6 million by 2030. Updated estimates, pre-COVID-19, bumped it to 1.7 million. It’s not clear yet how much the pandemic will chill enrollment. Let’s just say North Carolina needs an extra 300,000 to 400,000 people getting certificates and two- and four-year degrees over the next decade.

It will take a lot of playing well together. Education in North Carolina is siloed: 115 K-12 districts, 58 community colleges and 16 UNC universities. There is no education czar over all of them.

That’s where myFutureNC came in several years ago, recognizing the different agendas. The organization grew out of collaboration between MC Belk Pilon, president of the John M. Belk Endowment, and former UNC System President Margaret Spellings. This evolved into a commission that held statewide meetings, recruited a wide array of subject-matter experts, created a vast set of reports, and unveiled its 2 million-by-2030 goal in February 2019. It also hired Cecilia Holden as president and CEO.

Holden has deep experience in business and state government. She spent nine years running tech support in an IBM division, worked as a lobbyist for the N.C. State Board of Education, and served as chief of staff at the state’s Department of Commerce.

The immediate task was to find a place to start. Holden’s group has developed data profiles for each of the state’s 100 counties, with three things they can work on right away.

For example: the hard-to-pronounce FAFSA, the Free Application for Federal Student Aid. Most seniors who fill it out go to college. Some 64% of N.C. seniors completed it in 2019. Tennessee was at 80%, and that’s the myFutureNC goal. So if your county’s rate is in the 40s, that’s a good place to target your efforts. 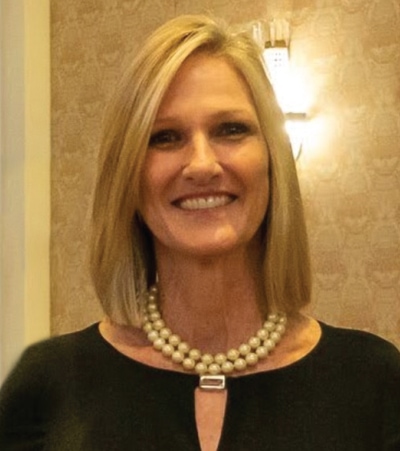 The pandemic hit during FAFSA season, and Holden saw the numbers trending down, year over year.

“You can sit back, and you can talk about an audacious goal,” Holden says. “But until you actually start taking action, then you’re not going to be able to chip away at it. So we dove in at the last minute and said we’re going to take action.”

With the College Foundation of North Carolina and other partners, myFutureNC launched a campaign to bring attention to FAFSA. Vance County had businesses donating iPads for drawings to award them to students who finished the FAFSA. Greene County did a similar giveaway with gift cards. The governor signed a proclamation declaring June FAFSA Frenzy Month.

All over the state, stories started popping up on TV and in the county papers about FAFSA and the new FAFSAFrenzyNC.com website, which hosted Zoom sessions on how to fill out the forms.

MyFutureNC will play a key role in keeping all the players focused on 2 million. Much of the work will be done by the community colleges.

One big challenge is keeping students on track. The pipeline to credentials is leaky. Students drop out, often close to completion.

Wake Technical Community College came up with a tool to help. Bryan Ryan and Kai Wang, two college officials, had several questions: How many students are within striking distance of a credential, such as one semester away, and what do they lack? They also wanted to know which students had enough classes to apply for a certificate or other credential but didn’t know it.

Wang automated the process with Excel and some programming.

He started with a couple of thousand full-time student records, then scaled up to all 30,000 students taking some kind of college credit. Then he expanded to dropouts. His typical message: You are one or two classes away from a credential, here are the missing classes, come on back.

The program, called Finish First NC, has helped boost Wake Tech’s graduation rate about 10 percentage points. “A huge improvement,” Wang says. The program found students who had completed 11,000 certificates requiring 12 to 18 credit hours, who had never applied for them, probably because they didn’t know they were entitled.

At the same time Wang was developing Finish First at Wake Tech, Wilson Community College’s Andrew Walker used the school’s SAS software to do the same thing. His mandate when he was hired, in the words of Wilson President Tim Wright, was: “Go hunt out data that you think is interesting and see where it leads.”

Since 2016, Wilson has awarded 2,394 credentials — degrees, diplomas, certificates — and 741 resulted from Walker’s work.

A new level of urgency

So all over the community college system, while myFutureNC was raising awareness of the need for more credentials, people like Wang, Ryan and Walker were working to make that happen. In Roxboro, Piedmont Community College was one of the 35 schools adopting Wang’s Finish First software.

“The low-hanging fruit was to look at our own data,” Piedmont President Pamela Gibson Senegal says. She has also been working to enroll public-housing residents in a certified production technician program. The college is crucial to economic development. Person County officials have been readying a 1,300-acre megasite — one of seven in the state — for a big employer, maybe the semiconductor plant of their dreams.

Getting more people credentials has always been important, she says, but myFutureNC has “certainly given us a new level of urgency.”

Getting an extra 300,000 to 400,000 North Carolinians certificates isn’t enough. Once someone has gained the first credential, the job isn’t done. “We want to go back to that employer and say, ‘OK, this person has been working for you for three years,’” Senegal says. “‘What’s the next professional growth area that you want for them?’”

Do they want to keep these newly credentialed folks in low-level positions? No, she says. “We want them to keep stacking credentials that eventually add up to a degree so that they can continue to improve their income.”