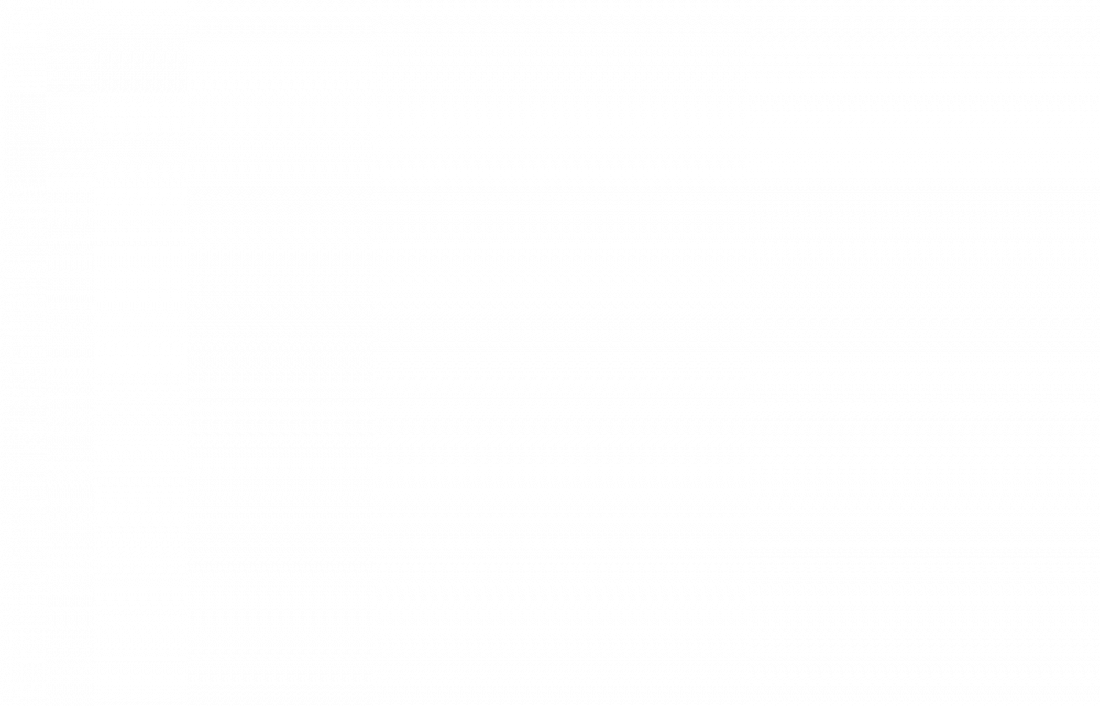 As student loans balloon to the tune of $1.3 trillion, so has talk of tuition-free college. Hillary Clinton wants to make public four-year institutions free for most Americans.

But several states and cities are looking to community colleges for the solution to student debt. Nearly half of all students who completed a degree at a four-year school in 2014 had enrolled in a two-year institution at some point in the previous 10 years. In 2015, North Carolina attempted to join Tennessee, Oregon and Minnesota in launching a tuition-free community-college program, but a bill failed to make it out of committee. N.C. Rep. Jeffrey Elmore plans to bring back the measure next year. His “last dollar” grant for high school grads with a GPA of 3.5 or higher is similar to Tennessee’s Promise Program. President Obama has proposed a “first dollar” program that would allow students to receive full financial aid and promise grants.

Link here to a PDF.